Europe's power plants are going the way of the dinosaurs 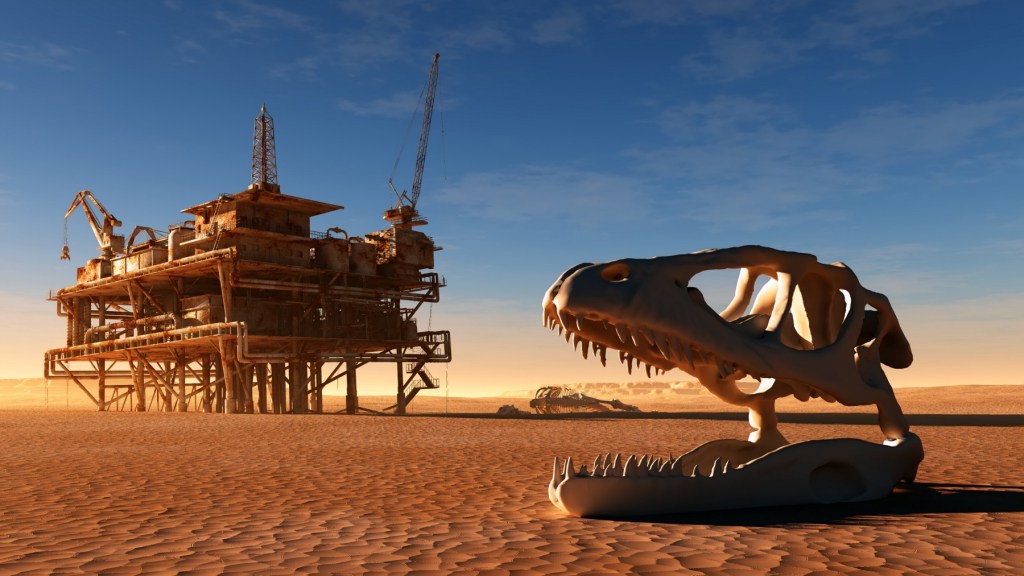 Europe’s power plants are going the way of the dinosaurs

Solar power, better batteries, and electric vehicles are the dream team of renewable energy. I mean, they belong up there with famous trios like Pavarotti, Carreras, and Domingo and Kim, Khloe, and Kourtney.

Now the green energy darlings are banding together for a three-pronged attack on Europe’s traditional large-scale utilities — and, according to a new report by investment bank UBS, it looks like they’re winning.

By UBS’s calculations, 2020 is the year that home solar and energy storage systems will finally wrest the power of economic incentive from Europe’s consolidated utilities that rely on coal- and natural gas-fired plants.

“Large-scale power stations could be on a path to extinction,” the report says.

UBS determined this tipping point based on average “payback time,” the period after which an initial investment begins to pay dividends. By the end of this decade, the average solar system installed in Europe, with a prospective 20-year life span, will pay for itself in six to eight years, according to Renew Economy’s coverage. In other words: buy eight, get 12 free. (Right now, payback time is around 12 years; by 2030 it could be as low as three.)

Throw in an electric car that charges at night, and household costs get even lower — though UBS admits electric vehicles will take a little longer on their road to world domin- ahem, I mean, ending our reliance on fossil fuels.

The incentives aligning to give renewables a leg up include carbon regulation and high fuel and electricity costs, but crucially UBS’s forecast did not depend on any government solar subsidies. (Subsidies would just get us there faster.)

Perhaps the key change will be a 50 percent drop in battery prices by 2020. Better, cheaper batteries mean more people will see the value of home solar and electric vehicles, which means more people will buy them, which means the costs of production will likely drop further. There’s a technical term for this, and one we don’t get to use often here: It’s a virtuous cycle.

Of course, traditional utilities will not go quietly. But this shift means that any plants retiring after 2025 will probably not be replaced, according to UBS. Utilities can keep some skin in the game by providing smart-grid infrastructure and covering the gaps in the distributed system with small-scale backup power generation. But gone, or going, are the days of traditional utilities’ reign.

And while UBS doesn’t mention anything about the U.S., this news should send a signal to governments and energy tycoons everywhere that the balance of power is shifting. As a wise man once said, watch the throne!