We live in a material world, people — synthetic material, that is, with all the attendant mess that makes. But how can a society addicted to Ziploc baggies, Styrofoam coffee cups, and cheap building materials do without?

Lucky for us, green-minded entrepreneurs are developing sci-fi worthy replacements for these problem materials. Many of these were showcased at a conference in New York City last December, called Biofabricate — apparently “the world’s first summit dedicated to the biofabrication for future industrial and consumer products” — which, you know, cool! Here are some worthy teasers from Fast Company: 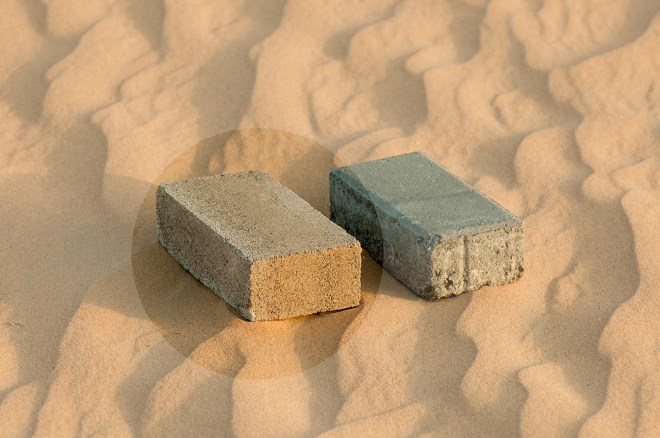 Inspired by the way that mollusks grow their shells in seawater, architect Ginger Krieg Dosier began to wonder: Why can’t we just grow our bricks at room temperature instead?

Dosier’s North Carolina-based company, Biomason, is now doing just that, using a mixture of bacteria and nutrients to grow bricks in a matter of days. Dosier at first had no science or engineering background and started experimenting in a spare room in her house. Today, her firm is building a small pilot facility in San Francisco and working to fill its first order. 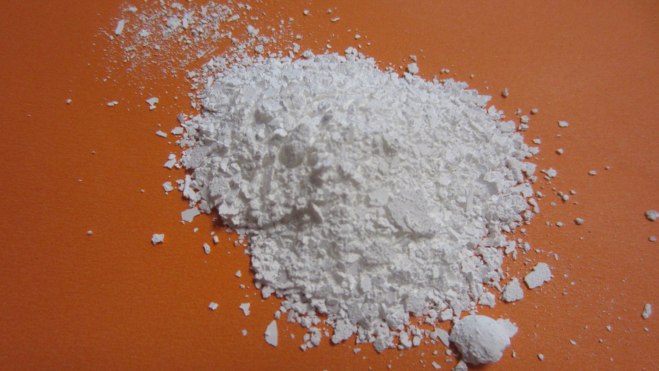 Bioplastics aren’t too new … . But at $2 to $3 per pound, they are still more expensive than $1-a-pound (in bulk) conventional petroleum-based plastics, says Allison Pieja, director of technology for Mango Materials, a startup based in the San Francisco Bay Area. Mango Materials is creating a bioplastic that is cheaper by using waste methane from landfills and wastewater treatment plants to feed bacteria that produce biodegradable plastic as a byproduct.

The initial products for its PHA plastics would start small: poker chips, Christmas ornaments, and possibly the microbeads in beauty products that are polluting the world’s oceans. In the very long haul, she estimates there’s enough methane feedstock in the world to produce 3 billion pounds of plastic. “We eat too much we get fat, the bacteria eat too much, they produce plastic. So they’re doing it better,” she says. 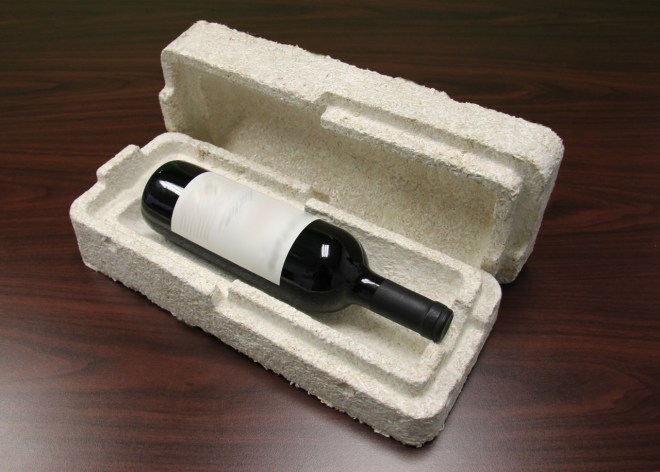 Foam made from fungi

Ecovative, a company that grows mushroom-based materials, is on a roll. Started by two college students in upstate New York eight years ago, today it’s working with brands like Dell, Crate and Barrel, and Steelcase to replace perhaps the most unsustainable of all materials — styrofoam — with mycofoam, its biodegradable alternative made from mycelium and agricultural wastes like corn husks.

Lately its been expanding into other materials, releasing Myco Board a “grown-not-glued” alternative to plywood — without the formaldehyde. It also created 10,000 grown bricks for a massive art installation last summer at a museum in New York City — work it hopes to eventually expand into a commercial product—and just released a “Grow It Yourself” kit, so other inventors can experiment with its materials. On its own list next will be mushroom-based home insulation.

These are applause-worthy and all, but we still need to face the facts: U.S. states and cities aren’t banning synthetics fast enough, while Big Plastic just won’t stop ramping up production. I don’t know about the rest of America — but as long as this girl can’t resist the enticing scent of the corner falafel joint, I’ll occasionally betray my values for the sake of a delicious hummus plate snapped tight in folded foam.

But just for the record: If I could get my falafel wrapped in fungi foam, I’d never eat anything else.