Guess which company got the first U.S. commercial drone permit? 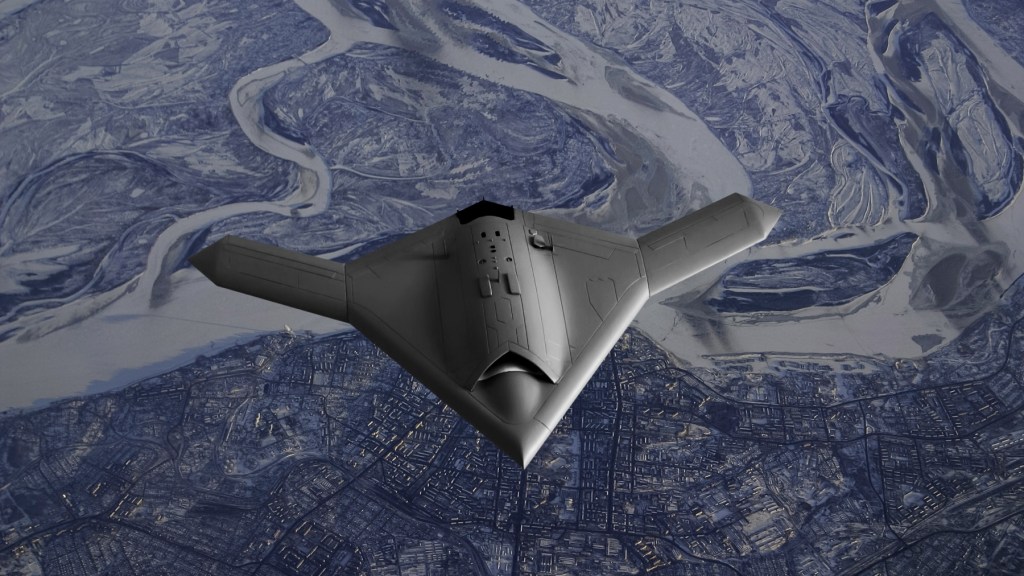 Guess which company got the first U.S. commercial drone permit?

If you had to pick one company operating on American soil to be the first to get a permit to use a new, vaguely frightening, and highly controversial technology, which would it be? The one that caused the worst oil disaster in U.S. history — and then unsuccessfully tried to get out of paying damages to the fishermen whose livelihoods it destroyed? The one responsible, five years prior, for an oil refinery explosion that killed 15 workers? The one with a historically abysmal safety record?

Yeah, that one. Oh — hello, BP! Always a pleasure to hear from the Charlie Sheen of the oil industry.

Not three months ago, the Environmental Protection Agency declared that BP had sufficiently reformed its naughty ways since the Deepwater Horizon disaster, and thus earned the right to bid on government land contracts, including offshore sites, again. The U.S. government gave BP a further pat on the back for non-destructive behavior last week, when the Federal Aviation Administration issued the company the first commercial permit for drone use. BP will use a Puma drone, manufactured by AeroVironment, to monitor its oil fields in Alaska.

The waterproof drone’s sensors include optical and infrared cameras; it’s suitable for both civilian and military uses, the company says.

That doesn’t sound even a little bit scary!

This isn’t BP’s first drone rodeo (drodeo?). As part of its Deepwater Horizon mea culpa, the company has provided significant funding to a research project that uses drones to estimate the impact of potential future oil spills in the Gulf of Mexico. According to a release issued by the FAA, BP intends to use its new drone to monitor drilling site safety and “[help] to protect the sensitive North Slope environment.” Sounds innocent enough, but we’ll be waiting to see how this all shakes out.