How smart meters are helping California save water 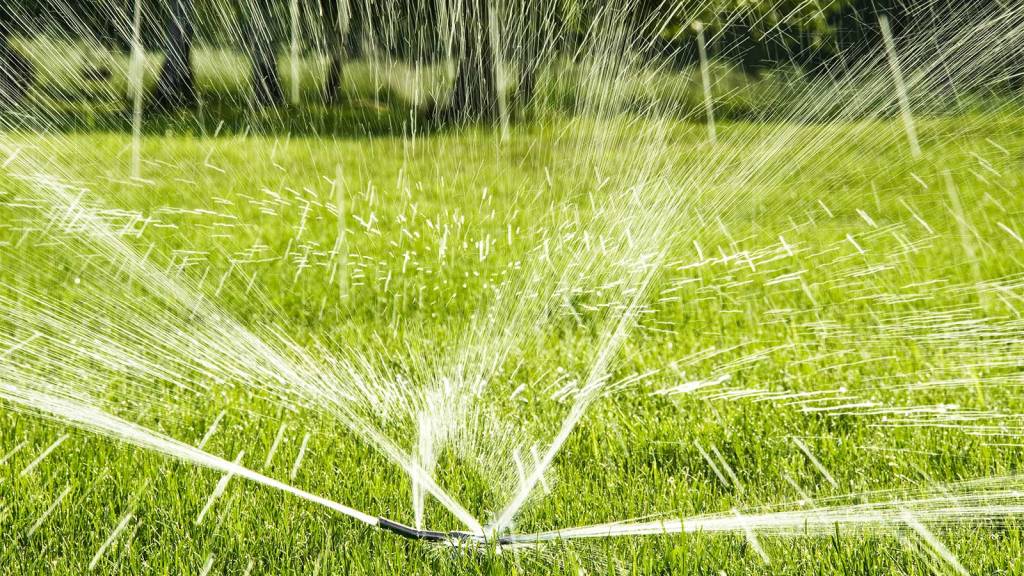 How smart meters are helping California save water

“The sprinklers were running so hard at a McDonalds in Long Beach, California, recently that water was pooling up and running into the streets,” noted tattletale Wired reported earlier today. It’s not clear what running “so hard” means in the context of sprinklers — perhaps just that they were on for a long time when they didn’t need to be? Regardless, McDonalds: Relax. No one’s going there for the grass.

As #DroughtShaming has made clear, overwatering is a cardinal sin in California these days, which is why McDonalds’ own employees reported the burger pusher to the city of Long Beach (a tip of the visor to you, brave insurgents). But as Wired reports, so-called smart meters that track real time water use could help cities catch irresponsible users in the act without having to rely on third party informants:

After employees reported McDonalds for water usage violations, the Water Department installed a meter at the restaurant that reports water usage over the web every five minutes. Not only did this provide the city with the proof it needed to fine the restaurant, it also provided McDonald’s with data it could use to clean up its act.

McD’s isn’t the only one in Long Beach getting an upgrade. Since April, the city has installed about 225 smart meters at both residential and commercial locations, Rachel Davis, an operations analyst at the Long Beach Water Department, said over the phone. The meters record data every five minutes and send a report of the day’s readings out once every night, Davis said. The hope is that this constant stream of data will help people conserve water and spot leaks better than they could using old analog meters. Here’s more from Wired:

Traditional water meters essentially provide a running tally of how much water a customer has used. Your bill is based on your current total, minus last month’s total. The utility has no idea how much water you actually use on a day-to-day basis, let alone what time of day you use the most water. But to enforce water restrictions, utilities need to know exactly that. The Long Beach Water Department is one of a small but growing number of utilities turning to electronic “smart” meters to solve the problem.

These smart meters seem like a no-brainer for utilities that might otherwise send workers around to check meters manually, but the required infrastructure can make the shift intimidating. Long Beach found a way around that problem:

For its pilot program, Long Beach turned to a smart meter company called T2. The company’s meters are powered by batteries the company claims can last at least ten years, saving utilities from having to run electricity to the meters. They communicate wirelessly over Verizon’s cellular data network, which means utilities don’t have to install network infrastructure. And the company provides a web-based analytics service to both utilities and customers that allows them to visualize their water usage. The City of Long Beach didn’t need to write code, or even buy servers, since the whole thing is hosted on Microsoft’s Azure Cloud.

Still, transitioning to a smart meter system is expensive. The actual meters stay the same, Davis said, but replacing the analog “meter register” on top of the meter to a digital one that can connect to the wireless network costs about 300 dollars.

It’s too early to report any overall changes in water use since installing the meters, Davis said, but anecdotal evidence suggests that they can help people conserve water. One woman, for example, cut her water bill by more than 80 percent after uncovering a massive leak beneath the foundation of her house, Davis said.

Not to rain on Long Beach’s parade (although I’m sure they’d appreciate the water), but California golden child San Francisco is already way ahead of the curve on this one. When San Fran’s water meters were due for an upgrade six years ago, the water department decided to go all in on smart meters. According to Greentech Media, the new system cost about twice as much as the old system, but the city can now collect water use data every few hours, and if an abnormality shows up for more than three days, the city will call and send a postcard to the source, warning of a possible leak (they hope to eventually make this alert system automatic and digital).

So far, only about 6 percent of customers in San Francisco actually use the web portal that allows them to track real-time consumption. “Even so,” Greentech Media reports, “the water agency credits the portal with being one of the tools that helped San Francisco achieve an additional 8 percent water savings last summer, on top of about 20 percent in the past decade.”

According to Wired, severe blackouts in the early 2000s led to the widespread use of smart electric meters throughout California, so maybe this drought will do the same for smart water meters.

That said, a note to all the underpaid and miserable employees of California: If you get a chance to rat out your employers for wasting water, do it now before smart meters ruin everything!