If you care about women or the environment, you'll hate what might have happened in Iowa 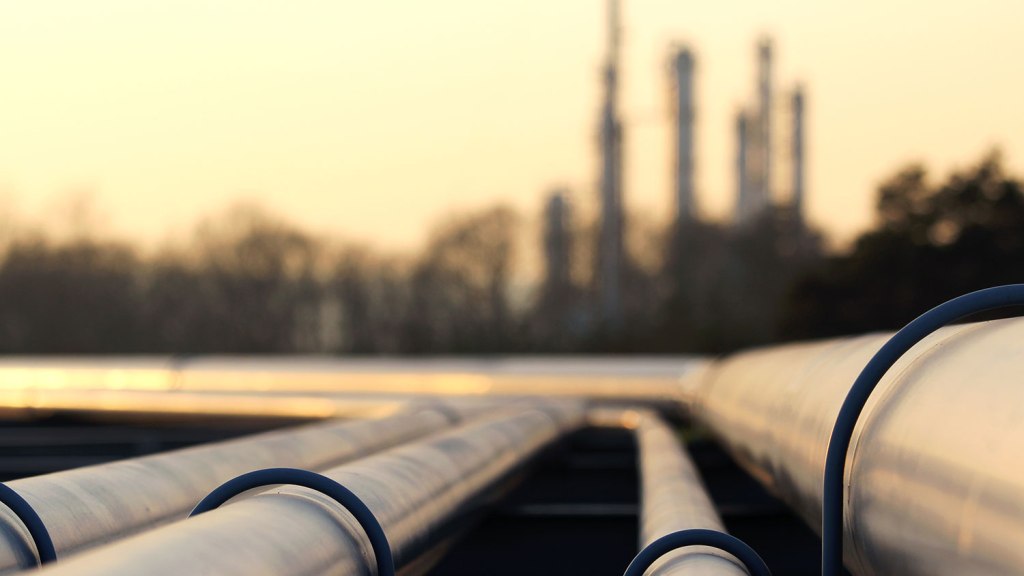 If you care about women or the environment, you’ll hate what might have happened in Iowa

As if you needed any more reason to believe that oil companies might not be the most moral players in the modern economy, Dakota Access LLC allegedly offered an southeast Iowa landowner the services of a “$1,200 teenage prostitute” in exchange for letting the company run a pipeline through his yard. Can we all — regardless of political stance on whether oil strengthens the economy or whatever — officially agree that that is just not OK? Yes? Good!

Hughie Tweedy of rural Montrose told reporters Monday that a regional representative of Dakota Access LLC on three separate occasions offered “the sexual services of a woman” if Tweedy would allow the pipeline to run through his property.

The giant Dakota Access Pipeline would run 1,134 miles, carrying 450,000 barrels of crude oil per day from the Bakken region of North Dakota to Pakota, Ill., and will cost approximately $3.8 billion to construct. If the oil company in question, Dakota Access (a subsidiary of Energy Transfer), gets its way, the line would cross the entire state of Iowa, in addition to parts of Nebraska, North Dakota, and Illinois.

Tweedy is a libertarian who doesn’t want the company (or the government, dammit!) to force him to give up his land for development. Although he blew the whistle on the prostitute bribe currently being investigated, KCRG reports that he isn’t refusing the pipeline altogether — just not in or around his land:

“I don’t care if it’s a highway to heaven paved in gold, I don’t want it on our property,” Tweedy said. “And here we go. They came to me picking this fight. I did not go to Texas. They have come to south Lee County. And I will do everything humanly possible to peaceably resolve this.

We’d also venture that the costs outweigh the benefits of big-time polluting pipelines and — oh, yeah — offering women as currency.