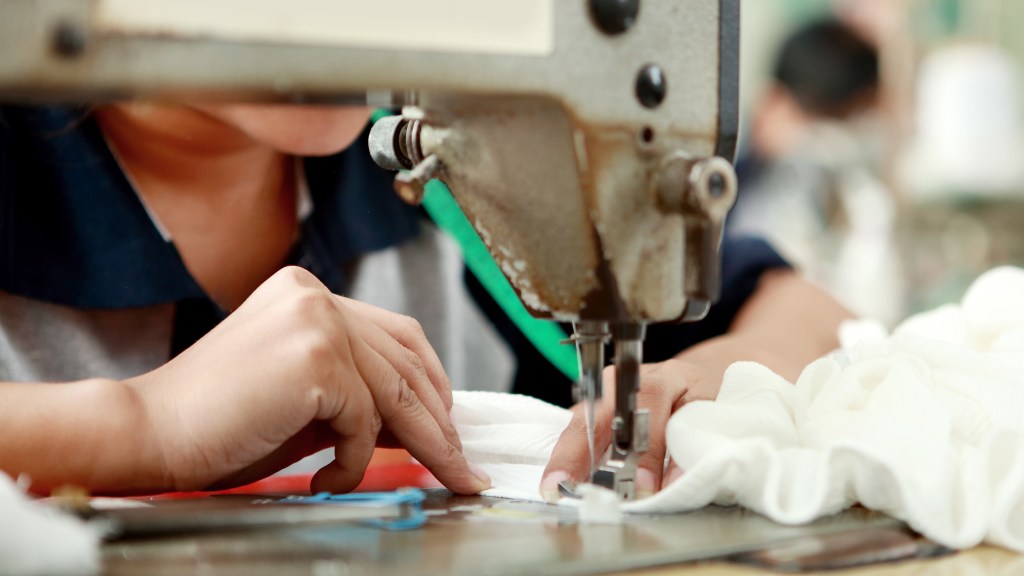 Unless you purchase all your garments handmade from Etsy, your artfully distressed culottes were probably mass-produced somewhere in Asia. (And also, even if you’re buying exclusively on Etsy, your clothes could still very well be made in China.) It’s no secret that the working conditions of garment workers in developing nations — and even some industrialized ones — are bad, but a new report by the NGO India Committee of the Netherlands illustrates just how abysmal they can be.

Researchers interviewed workers in Bangalore, India, and their findings are harrowing. The workers, most of whom are young migrant women, make the mandated minimum wage — between $80 and $100 a month — and have almost no control over their lives. Quartz reports:

Among the worst of the findings in the report was that some Bengaluru factories kept women (the majority of garment workers) in hostels monitored by male security guards and severely restricted their movements. Most were allowed to leave for only two hours a week, usually on Sunday to buy groceries and other items, and only after registering with a guard. The rest of the time, women were expected to travel only to and from work, and guards recorded when they arrived at and left the hostels. …

Workers could use phones to talk with friends and family, but the report points out that they had little to no opportunity to interact with labor advocates, making them more vulnerable to abuses. Indeed, some hostels segregated migrants by region, paying certain groups less. All made at least the minimum wage, though Bengaluru’s garment industry has previously been singled out for its unfairly low wages.

But the terrible treatment of garment workers is just as much of a climate issue as water usage. Practices such as the ones described in this new report keep people in the most climate-change-vulnerable parts of the world, like India, mired in poverty — which makes them even more susceptible to the destruction brought on by rising seas.

Factories singled out in the report supply goods to H&M, GAP, Tommy Hilfiger, and Inditex, the parent company of Zara. The report details improvements that need to be made, and in response, all of the companies named promised to take action. All, that is, except for GAP. Consider that the next time you need new culottes. (You should never buy culottes.)