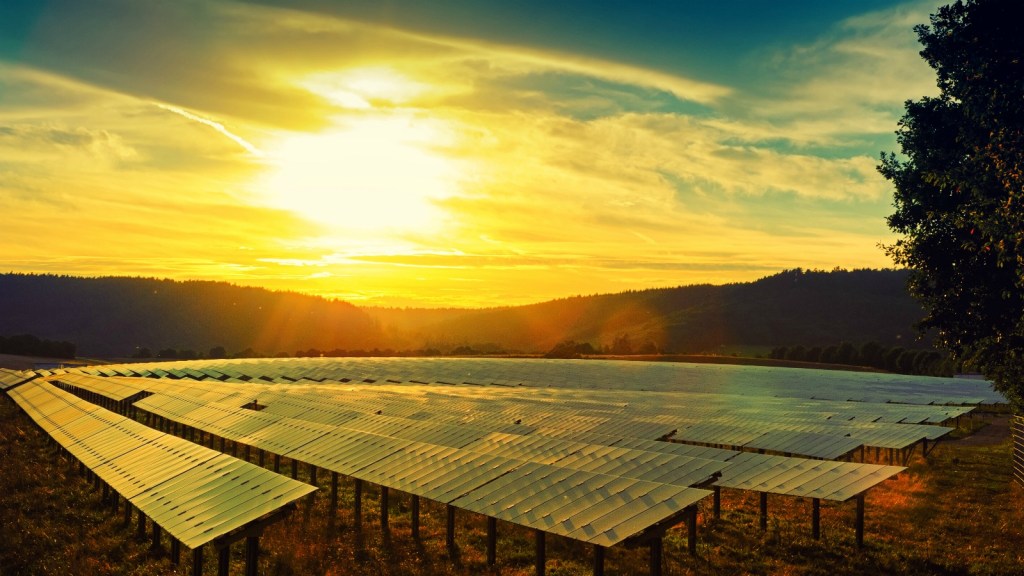 Is North Carolina the new Florida?

Something odd is going down in the Old North State. Once the relatively blue island in a sea of red, North Carolina underwent a conservative takeover in 2012, which led to the introduction of some embarrassing legislation: There was the motorcycle abortion bill, the bill that made nip slips a felony, the one that banned Sharia law, the repeal of the Racial Justice Act, and the bill that allows guns in bars — because the only thing that can stop a bad guy with a gun is a drunk guy with a gun.

Plus there are notable residents like the Planned Parenthood shooter, the Olympic Park bomber who hid out in the national forest for five years, and this guy, who insists that Sasquatch has 12 fingers and beaaaauutiful hair. Things have gotten so bad there that William Saletan recently wrote in the Slate, “Forget Syria. The most dangerous religious extremists are migrants from North and South Carolina.”

My home state, I’m sorry to say, has officially become a national embarrassment.

And if the rest weren’t shameful enough, the North Carolina city of Woodland (population 809) has rejected a solar farm and put a moratorium on new solar construction, due to some … unconventional concerns from local residents.

The Roanoke-Chowan News Herald reports that the city council rejected a proposed re-zoning for a solar farm after residents expressed concern that the farm would cause cancer deaths, kill plants around the panels, and drive away young people from the town. Because you know how much snake people hate solar. But the best/worst reason came from local Bobby Mann, who claimed that the solar panels would … “suck up all the energy from the sun.”

Okaaaaay. A spokesperson from Strata Solar tried to assure the public that the panels wouldn’t really “draw additional sunlight,” but as a native North Carolinian, I know not to trust anyone from North Carolina — so I went to another source, Puget Sound Solar’s David Queenann.

According to Queenann, the citizen scared that plants located near the panels will die does have a point: Plants can’t grow if their sunlight is blocked. But, says Queenann, that’s actually a good thing as you don’t really want foliage around sensitive electrical equipment. Queenann also assured me that the only significant risk solar energy poses to wildlife is when huge mirror arrays are involved, like ones blamed for bird deaths in Southern California.

On cancer, Queenann says there is no more evidence that panels cause cancer than there is that electricity causes cancer. Unless, of course, you’re sunbathing on top of them — in which case, you should probably get your skin checked.

As for the claim that solar panels would “suck all the energy from the sun,” Queenann pointed out that solar panels don’t actually suck anything — they simply absorb ions that the sun is emitting anyway. Besides, “the sun is a multibillion year source of energy,” Queenann said. “We’re just taking what it’s giving us.” Then he laughed. “Where’d you say this was?” Queenann asked. “Thanks for the levity.”

On behalf of my fellow North Carolinas, Mr. Queenann, you’re welcome. And as for the rest of the world, please, accept my apology.