Now your smartphone can be fair trade, too 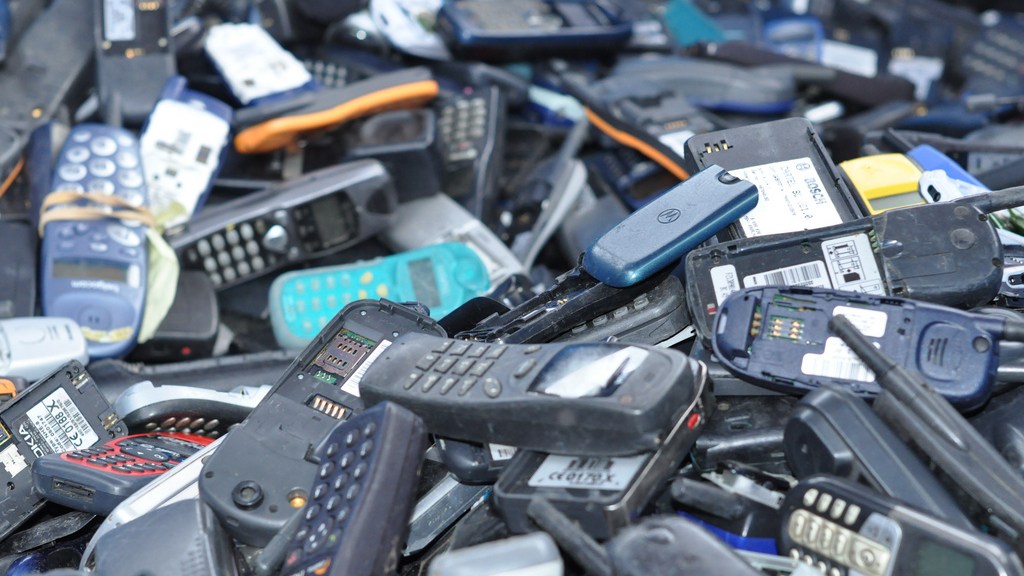 Now your smartphone can be fair trade, too

You know how the iPhone 6 came out a few weeks ago? And everyone was all “YES, finally, a newer version of an iPhone! Time to finally cash out this crappy, old iPhone 5c. UGH! How embarrassing.” Well, get ready for something newer, shinier (maybe?), longer-lasting, AND — get this — it might actually let you sleep a little better at night.

The Fairphone, based out of Amsterdam, was unveiled as a prototype in September in the U.K., and arrived on the market last week. (Yes, you can get them in the U.S., you just have to order them online.)

The company, launched by a crowd-funding campaign, advertises its product as a more ethical version of the one we’re all carrying around. The phones are manufactured without “conflict minerals” — natural resources that are used to finance rebel groups and armies — and built according to strict ethical and environmental standards. Here are some details from an article in The Guardian:

… the tin and tantalum in the Fairphone are sourced through the Conflict Free Tin Initiative and the Solutions for Hope sustainable supply chain initiatives in a bid to ensure the materials are sourced from conflict-free mines.

Moreover, the phone is manufactured under an innovative contract that funds a worker-controlled welfare fund for investment in the local community.

Meanwhile, the phone makes use of micro-USB charging standards, allows for the battery to be replaced, and includes two SIM slots so people can use the same handset for their work and personal phones, all in a bid to reduce the level of e-waste associated with the phone.

Other new phone initiatives are trying to tackle ethical issues associated with the mobile phone industry. For example, the year-old Phoneblok campaign pushes back against planned obsolescence, the practice of intentionally building phones or other products with a limited lifespan. Fairphone, though, is focused on both where phone companies source their minerals and designing a phone that lasts longer than, say, it takes for newest version to come out.

If planned obsolescence wasn’t such a keen business model for big phone companies, and if sourcing materials from conflict zones wasn’t such a hard habit to kick, large phone makers might adopt these practices, too. Until then, Fairphone has my attention — at least for the next eight seconds. Thanks, iPhone.