Paying extra to get that new iPhone faster? It's a bad deal 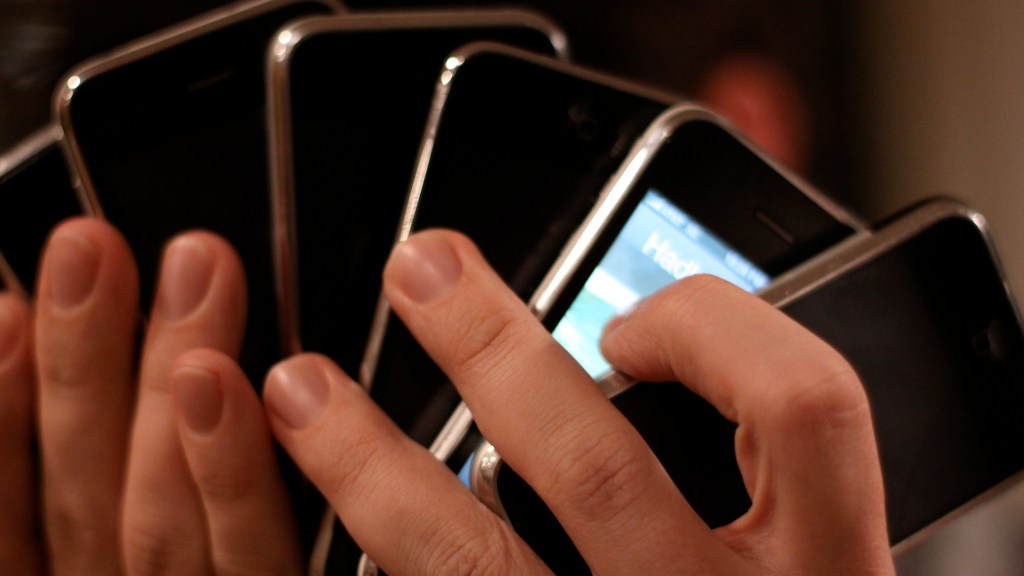 Paying extra to get that new iPhone faster? It’s a bad deal

The problem with tech companies — you know, besides all of these ones — is that when it comes to fighting climate change, they’re about as committed to the cause as your friend was that one time she went vegetarian for a guy.

Sure, the big tech giants like Google, Microsoft, and Apple can throw money at the problem. Or they can build little eco-utopias for themselves, where their workers can forget about all the poverty, pollution, and tragic dearth of free snacks that plague the real world. But considering that these companies have tremendous power over society through the devices and services that they sell us, none of that really matters. Until they make sustainability as important to their core operations as sleek aesthetics and performance, they’ll continue to be part of the problem.

Exhibit A: The smartphone industry’s new “equipment installment plans.” These plans allow consumers to lease smartphones with monthly payments, rather than buy them outright. They also allow consumers to upgrade to a new phone every year, rather than suffer through the two whole years that it usually takes to get an upgrade through standard plans.

The New York Times did a price comparison on the two options for various phone companies and found that it’s actually cheaper to just buy the phones outright. For a 64GB iPhone 6S you might pay Apple, AT&T, or Verizon a total of $438.96, $450, and $425.07 a year, respectively. By contrast, if you just buy a $750 iPhone and use it for two years, that’s $375 per year. Plus, the Times points out, you could then just sell that old phone for around $175.

Basically, the main incentive to lease a smartphone is to get an early upgrade, which, the Times concludes, might be a good enough reason for someone who can afford it.

But woefully absent from this discussion over whether or not it’s better to buy or lease a phone is any mention of sustainability — save for one lone voice of reason at the end of the article:

“Why do we constantly need new things?” said Kyle Wiens, the chief executive of iFixit, a company that sells parts for people to repair products. “Why can’t we be happy with what we have?”

In an ideal world, where we all live in eco-utopias, I understand how to do my taxes, and sustainability is an integral part of tech culture, these companies — and the media outlets that cover them — would have to answer questions like: How many new phones would factories have to churn out every year if everyone opts for these frequent upgrades? How much would that increase resource extraction? What eventually happens to all of these leased phones? Is e-waste going to be a problem? Because if we’ve learned anything in recent decades, it’s that we’re in for a rough ride, unless we fundamentally change how we think and live on this planet — and that means throwing away our throwaway culture.

But alas, sustainability isn’t an integral part of tech culture at the moment, just like your friend’s foray into the veg life wasn’t part of some new moral code. In the end, they’re all just in it to impress someone.