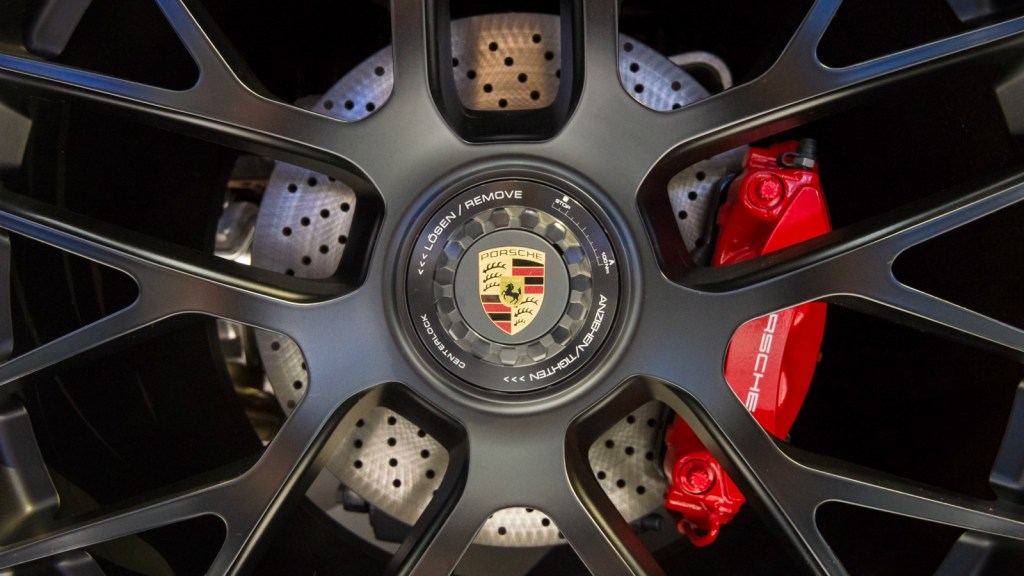 Things just keep getting worse for Volkswagen. In mid-September, the German automaker was suddenly faced with the possibility of billions of dollars in fines after federal regulators accused it of selling half a million diesel-powered cars in the United States that were equipped with software that intentionally falsified emissions performance.

The citation, which named half a dozen models sold since 2009, drove the company’s share price off a cliff and forced the ouster of CEO Martin Winterkorn. In testimony last month in Congress, VW’s chief of U.S. operations apologized for the deception but maintained that responsibility lay with a handful of German engineers and not with the company’s top management. That same day, the company’s offices in Germany were raided by police.

The story took another turn on Monday, when the Environmental Protection Agency announced it is expanding its investigation to include several previously unmentioned VW models, covering an additional 10,000 cars sold in the U.S. Those models are the diesel versions of:

The inclusion of a Porsche on the list is especially interesting, as Winterkorn was replaced in VW’s driver’s seat by Matthias Müller, who had previously run the Porsche division. Volkswagen did not immediately respond to a request for comment on the new allegations.

By some estimates, the excess emissions caused by VW’s cars could contribute to thousands of deaths. In addition to continuing its investigation into VW, the EPA has also promised to implement more stringent emissions testing procedures designed to counteract such software.