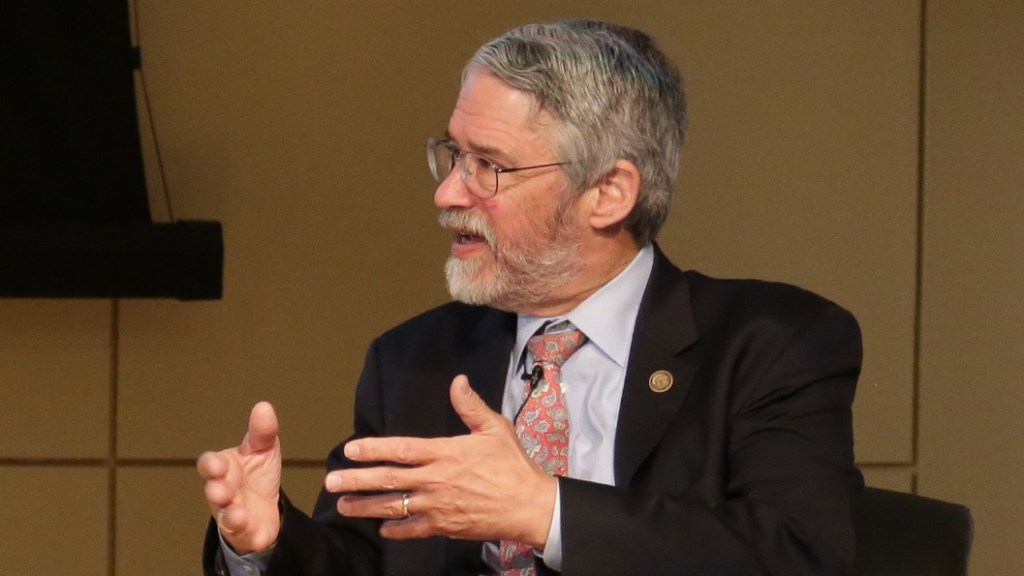 On Thursday, the Obama administration signaled that it is ready to grab one of the hottest regulatory potatoes in government and launch a thorough revamp of the way that genetically engineered crops and animals are regulated.

Almost no one is happy with GMO regulation. Both the Environmental Working Group and the Biotechnology Industry Organization — two organizations on opposite sides of this issue — have issued statements saying reform is overdue.

But that’s where the consensus ends. Scientists point out that pesticide-reducing crops, developed with public money, have been stranded because no company wants to take them through the arduous regulatory process. Natural food advocates point out that corporations are responsible for doing their own safety testing, and they call for long-term feeding trials. In other words, some people believe that genetic engineering is woefully over-regulated, and others believe just as ardently that it is under-regulated.

The regulations were supposed to insure that GM products were adequately tested without slowing down the progress of research too much. But we seem to have the worst of everything in our GMO regulations: They create a high hurdle that prevent startups from innovating, while doing almost nothing to inspire public confidence.

White House Science Adviser John Holdren acknowledged this problem in a blog post Thursday. Technology has outstripped the regulations, and “the complexity of the array of regulations and guidance documents developed by the three Federal agencies with jurisdiction over biotechnology products can make it difficult for the public to understand how the safety of biotechnology products is evaluated,” he wrote (along with three other officials).

“While this may be late in coming, it is a step in the right direction,” said Greg Jaffe, biotechnology project director at the Center for Science in the Public Interest, a consumer group that is not opposed to genetically modified crops but favors regulation.

“While the regulatory system may be ensuring safety, it’s not ensuring confidence to the public that the products are safe,” and the government now realizes those are two different things, Mr. Jaffe said. “They are acknowledging that the current system is too convoluted and confusing.”

Regulations might be broadened to cover new techniques. For instance, various “gene-editing” technologies can alter DNA precisely — down to a single link in the DNA chain. Because gene-editing doesn’t move genetic material from one organism to another, it may not be subject to current regulations.

On the other hand, the advancement of technology might also be a reason to scale back regulation: In the early days, it was impossible to see all the changes wrought by shooting genes of one species into the genome of another. But advances in DNA sequencing technology now allow scientists to see if any genes have ended up in unexpected places.

The Obama administration is opening up a hornet’s nest here — you can see why no one has touched this for 30 years. The process is likely to take at least a year, and there’s no indication about which way the administration will tilt, except some cheery language about making the system better for everyone. Maybe, since everyone hates the rules now, it will be possible to please all sides by coming up with something that everyone hates slightly less.