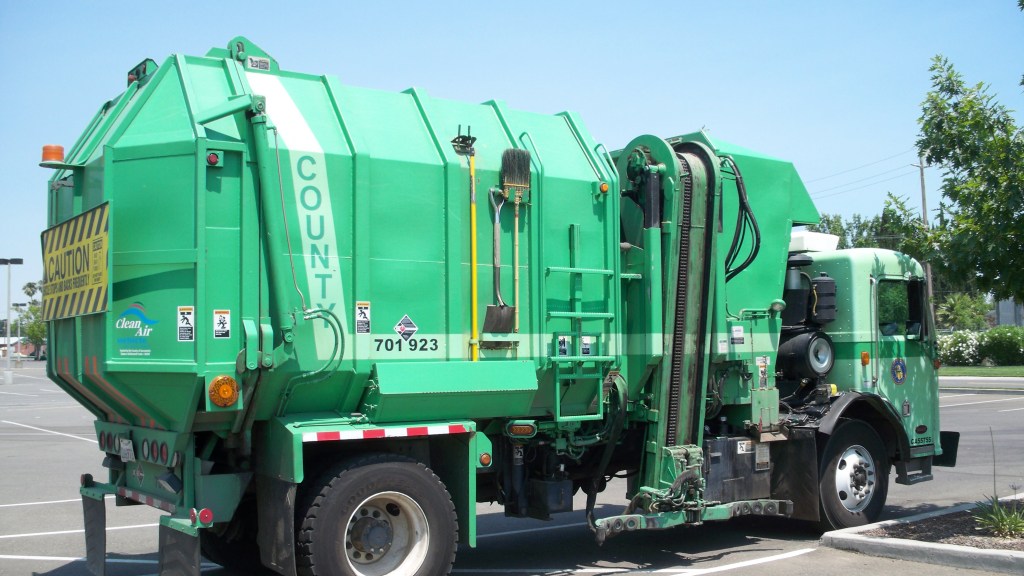 A co-founder of Tesla wants to clean up our roadways by electrifying big ol’ gas-guzzling automobiles — and when cleaning up the streets, where better to start than with garbage trucks?

Ian Wright, one of Tesla’s three co-founders, left the fledgling company after one year to launch his own startup, Wrightspeed, which manufactures electric power units (or, for the EV nerds out there, range-extended electric powertrains) for large trucks and delivery vehicles. It was his way of saying, “Hey, maybe we could lower carbon emissions more if we fixed the vehicles doing the most damage.” Smart guy.

But, sigh, the trucks aren’t completely clean — and not just because they’re typically full of garbage. The powertrain technology generates some electricity from braking, but it also relies on an internal natural gas generator (like the kind you keep in your garage just in case a hurricane wipes out your power). But emissions from the generators aren’t near as harmful as plugging into the coal-powered grid, Wright explained to Fast Company last year:

“People intuitively think that nothing’s cleaner than an EV because there’s no tailpipe emissions, but of course the energy’s coming from power stations,” he says. “In the U.S., there’s quite a bit of coal. With our system … it’s actually cleaner if you don’t plug in.”

From a cost standpoint, while typical garbage trucks can cost up to $500,000, converting them to powertrain technology could add $200,000 per vehicle. But, as Wright explained to Quartz, the initial investment could pay for itself in just four years:

Saving big dollars, releasing less carbon, and picking up our nasty throwaways from the curb? What a garbage idea.