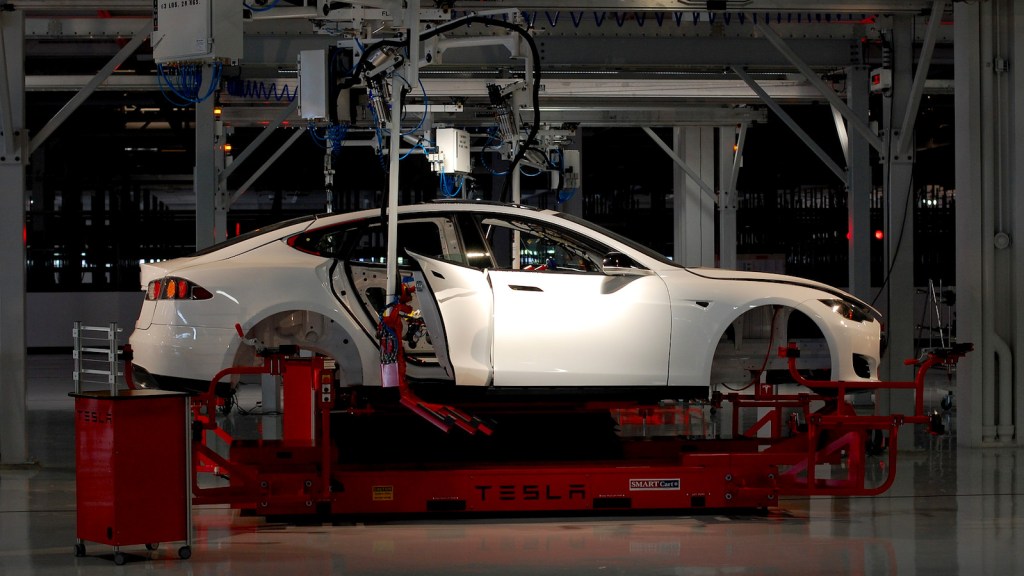 Last spring, a worker installing pipes in the roof of a Tesla Motors shop in Fremont, Calif., slipped and fell three stories onto a concrete floor. He broke both legs, and was concussed so badly that he drifted in and out of consciousness in a San Jose hospital for days.

In the hospital, the worker, Gregor Lesnik, asked for a lawyer. He was part of a crew of about 140 workers who had been brought over on a temporary B1 visa from Eastern Europe by a Slovenian construction company. According to Lesnik, he was paid less than $5 an hour — half the current California minimum wage, and a fraction of the going rate of $52 an hour for similar work in the area. The crew worked 10-hour shifts, six or seven days a week, with no overtime pay.

Lesnik’s accident was a reminder of a very old problem — just because a job is better for the environment, doesn’t make it better for the person who has it. Without strong labor standards, new green jobs can be just as dangerous and exploitative as the old ones they’re meant to replace. Treating workers poorly also risks the political goodwill that has brought the industry so many subsidies and tax breaks over the years.

Tesla told the San Jose Mercury News — which broke the story over the weekend — that Lesnik’s injuries and wages weren’t the company’s responsibility, because he wasn’t an employee. Tesla had hired a German company, Eisenmann, to build the new paint facility, and Eisenmann hired a Slovenian company, Vuzem, to provide the labor. “Mr. Lesnik was injured when he allegedly failed to wear the proper safety harness provided by his employer,” Tesla told the Mercury News. Other men on the Vuzem crew confirmed Lesnik’s story — long hours, working on weekends, no overtime pay — though they were more experienced, and made closer to $10 per hour.

This isn’t the first time Tesla’s use of contractors has caused controversy. Since the article was published, however, Tesla and its founder Elon Musk have promised to make things right.

@margotroosevelt Only heard about this today. Sounds like the wrong thing happened on many levels. Will investigate and make it right.

“We are taking action to address this individual’s situation and to put in place additional oversight to ensure that our workplace rules are followed even by sub-subcontractors to prevent such a thing from happening again,” the company wrote on its blog. “Assuming the article is correct, we need to do right by Mr. Lesnik and his colleagues from Vuzem.”

Tesla’s blog post said representatives from the state’s occupational safety agency investigated the incident and cleared the company of any responsibility. “As far as the law goes, Tesla did everything correctly,” the company said. The sad thing is, they appear to be right.