The next front in the GMO war: Synthetic biology 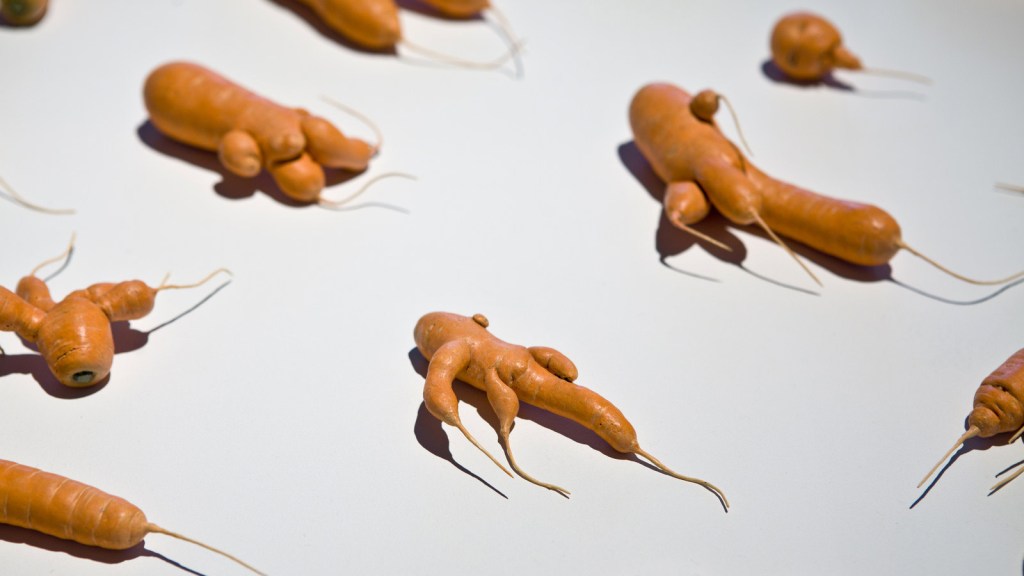 The next front in the GMO war: Synthetic biology

The New York Times recently revealed that some soap companies were replacing the palm oil in their products with a substitute made by algae. The controversial part is that the algae are genetically altered — they’re the product of a new discipline known as synthetic biology.

I got a crash course in synthetic biology recently, and it looks to me as if it will be the next front in the never-ending GMO war. So let’s get up to speed.

Basically, synthetic biology refers to creating genes from scratch. Instead of cutting and pasting DNA from, say, a strawberry into yeast, you type in the DNA that you want, print it out, and splice that into yeast — or whatever else you like. Here’s a great video explainer:

If you are enthralled and want more, here’s another feature on synthetic biology from the science program Quest.

In the New York Times piece, written by Stephanie Strom, the companies that were trying out synthetic-biology-palm-oil replacements responded furtively to inquiries — and the activists who had brought their work to light acted as if it were a shameful secret.

But wait: Doesn’t palm oil production destroy rainforests? I asked Glenn Hurowitz, chair of the Forest Heroes Campaign. Hurowitz has done important work to prevent people from turning rainforests into oil farms, and he calls himself “generally a critic of GMOs.”

“Palm oil has been such an extreme disaster for forests, and the environment more generally, that if these synthetic organisms can produce large volumes of vegetable oil, we should celebrate them,” he said.

The problem is that synthetic biology isn’t mature enough to do that yet. At this point, the technology is only cost-effective for replacing hard-to-get chemicals. Sure, those chemicals might have otherwise come from palm oil, but the amounts are too small to make a difference. The synthetic-biology companies are still not at the stage where they can compete with cheap, bulk commodities like palm or soy oil — but they’re getting closer.

“We wish every success toward the development of ultra-high-yield vegetable-oil technology,” Hurowitz said.

The other wrinkle is that Solazyme, the company producing the palm-oil replacement, feeds its algae with sugar. “Essentially what they are doing is turning sugar cane to palm oil,” Hurowitz said. “They’re not breaking the link with conventional ag production.”

Some companies out there are trying to do just that — they’re beginning to use synthetic biology to turn carbon dioxide and methane into vegetable oil and fuel. But that work is still in the early stages. So palm-oil replacements made with synthetic biology might be a true environmental boon in the future, but not yet.

What about the larger question of synthetic biology? Is it good? Evil? It has come to the fore because companies are currently working on synthetic-biology food ingredients, which will surely give some people the heebie-jeebies. And the companies realize this, which is how I came to get that crash course in the subject.

Here’s what happened: A few months ago, a group of synthetic-biology startups asked me to give a talk at a conference, addressing these fears of a public backlash. Their goal, as I understood it, was to learn from the debacle of the GMO debate, and so I prepared a talk based on what I’ve learned on that topic. (I didn’t take any fee or money.)

I intended to say the following: The key to the GMO argument — and now, by extension, the synthetic-biology discussion — is transparency. Tell customers the truth and, if they like what you are doing, they’ll fight for you. Try to hide what you are doing from customers and they’ll fight against you. If you are going to use synthetic biology to make your product greener, then come right out and say it — show us that it’s an actual benefit. If you are replacing palm oil with algae oil, show us the proof that the sugar you’re feeding the algae is causing less deforestation than palm oil. It’s a lot easier to have a rational public discussion if we know what we’re dealing with, rather than chasing phantoms.

This is still what I believe. But I never ended up giving that speech. Part of the reason was purely personal, but part involved complaints from activists, who labelled me as an “industry advisor,” on suspicion of fraternizing with the enemy. (You can read the rest of that crazy story here, along with the talk I prepared.)

My experience suggests that many activists’ minds are made up before the debate has even taken place: They see synthetic biology as an evil that must be stopped, not a potential part of the solution.

In 2012, an alliance of biotech watchdog groups drafted The Principles for the Oversight of Synthetic Biology, setting out guidelines for development of the technology. There’s a lot to admire in these principles: They call for a precautionary approach that assesses the impact on the environment, health, and social justice. But many of these requirements are so broadly ambitious they look like they’ve been designed to guarantee failure.

The Principles for the Oversight of Synthetic Biology gives the impression of being primarily intended as an opportunity to challenge present societies by making generalized demands that are in direct contradiction with existing economic and social structures.

In other words, the authors of Principles say people should be allowed to work with synthetic biology … but only after we achieve utopia. Lewontin is not the only one to have made this point.

“[Principles] gives the impression that the goal is really just to stop the field entirely, and for reasons that have nothing to do with how the technology might be used,” wrote Gregory E. Kaebnick, a scholar at the Hastings Center, a bioethics institute.

Look: We are actively screwing up this planet, making it a worse place for humanity every day. And when people take a position that’s purely obstructionist, they contribute to that destruction.

Now, as a skeptic, I’m especially skeptical of those profiting from the position they are arguing: I don’t trust any corporation. That’s why I argue for auditable transparency. But if your goal is simply to prevent any application or use of technological research that might help us, you really can’t call yourself green.