There's a proposed natural gas pipeline next to a nuclear power plant. What could go wrong? 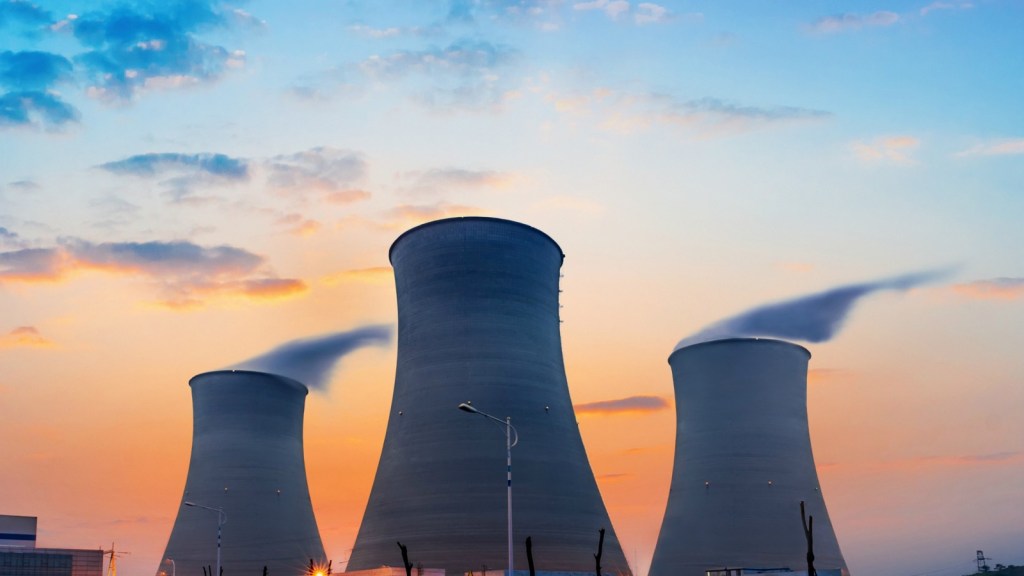 There’s a proposed natural gas pipeline next to a nuclear power plant. What could go wrong?

That could be the new reality for the Indian Point Energy Center, a nuclear power station located in Westchester County, just 45 miles north of Manhattan. A proposed expansion of a natural gas pipeline across the power station’s property has environmentalists and other groups concerned that an accident could turn the power plant into an unrivaled disaster. It’s a bit like smoking next to a gas tank — a gas tank filed with nuclear fuel near one of the densest population centers on the planet.

Despite how ill-advised this sounds, the pipeline has already been approved by the Federal Energy Regulatory Commission. Why would they allow such a thing? Well, as the New York Times notes, approval was partly based on reviews carried out by the Entergy Corporation — which happens to be the same company that owns the plant.

New York Gov. Andrew Cuomo, a resident of Westchester County, is not having any of it. Cuomo recently directed his administration to conduct an independent safety analysis of the pipeline project after hearing that radioactive water had leaked from the aging plant and into the groundwater. This is just the latest strike against Indian Point by the Cuomo administration, which called for the plant’s closure last year. “The safety of New Yorkers is the first responsibility of state government when making any decision,” said the governor in a statement.

Cuomo isn’t alone. In Nov. 2015, a group of climate activists known as the Montrose 9 blocked construction of the pipeline, which would transport natural gas from Texas to Massachusetts. In addition to the activists’ concerns about the affects of burning natural gas on the climate, they targeted the Spectra-owned pipeline for its proximity to Indian Point, which the federal government previously listed among the nation’s worst power plants.

The Nuclear Regulatory Commission, however, seems unconcerned. “Our expert confirmed that both units could safely shut down, even if the pipeline were to rupture and a blast of flame were to come from that line,” said Neil Sheehan, spokesperson for the commission.

Cuomo and activists like the Montrose 9 have the support of many locals, who oppose the project not just for the potential nuclear bomb in their midst, but because of the ill health affects of the pipeline itself: People who live near gas infrastructure have reported chronic fatigue and respiratory ailments. As Westchester resident Courtney Williams told Grist’s Ben Adler, “There is a sensationalism about potential rupture because it’s catastrophic, but it will [also] be a catastrophe for folks having to breathe this stuff.”

We don’t know yet what will happen with the pipeline — or with Indian Point, for that matter — but we know that when it comes to natural gas and nuclear power, the mix will surely be explosive.