This architect builds with beer crates and recycled fabric, but don't call him green 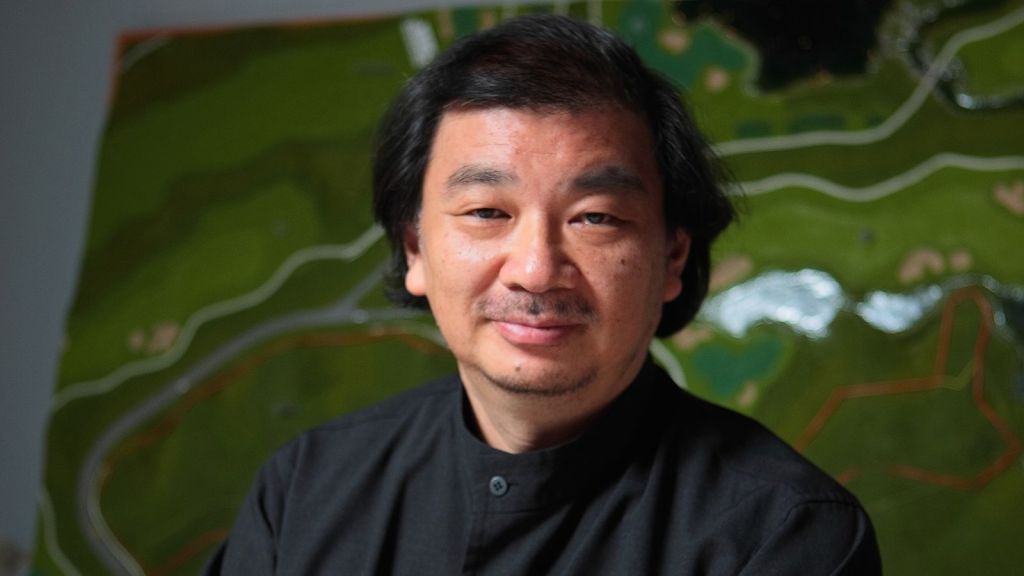 This architect builds with beer crates and recycled fabric, but don’t call him green

One of my fascinating reads this past weekend was a profile in the New Yorker of this year’s Pritzker Architecture Prize winner, Shigeru Ban. The Tokyo-born architect has been lauded for his use of renewable materials such as paper tubes, bamboo, and recycled fabrics — as well as things as unconventional as beer crates and shipping containers — to create housing and other structures. Ban is also known for his dedication to people who are assigned low priority in society when it comes to high society design.

“Shigeru Ban is a force of nature, which is entirely appropriate in the light of his voluntary work for the homeless and dispossessed in areas that have been devastated by natural disasters,” said Peter Palumbo, chairman of the Pritzker Prize jury.

What was interesting, though, was that despite all the green trappings, Ban shunned any green labeling of his work.

“I do not know the meaning of ‘Green Architect,’ Ban told Dana Goodyear in the New Yorker. “I have no interest in ‘Green,’ ‘Eco,’ and ‘Environmentally Friendly.’ I just hate wasting things.”

He made similar green denunciations in his acceptance of the Prizker, saying in the press announcement, “When I started working this way, almost 30 years ago, nobody was talking about the environment. But this way of working came naturally to me. I was always interested in low cost, local, reusable materials.”

This is a point that I’ve made before and bears repeating: Many people of color are doing environmental work even if they’re not explicitly calling it environmental. A lot of this work is just common sense that’s been passed down through generations as means of survival.

When you look at Ban’s portfolio, that sense of survival speaks loud and clear. He may be speaking a different language, even architecturally, but like environmentalists and climate hawks, he’s thinking about protecting our future.