Um, TransCanada just bought off a town with a firetruck 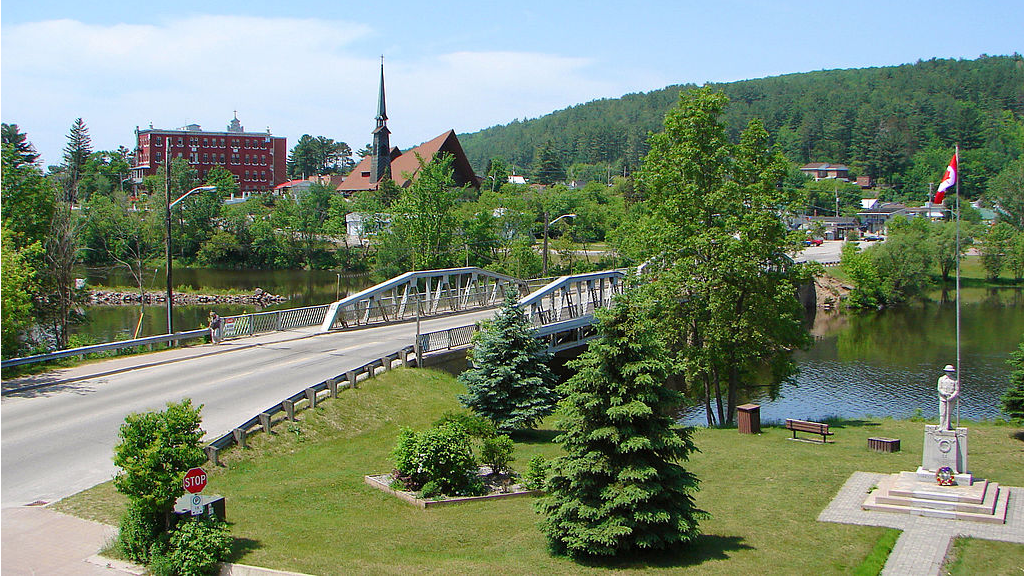 P199
Situation normal, all trucked up

Um, TransCanada just bought off a town with a firetruck

Pipeline company TransCanada recently gave Mattawa, a small town in Ontario, Canada, about $28,200 ($30,000 Canadian) to spend on a rescue truck. Mattawa’s volunteer fire department plans to use the truck to put out fires, and rescue people who’ve fallen through the ice or gotten themselves into car accidents. Sounds nice, right? Who doesn’t like to be pulled out of a ice-cold lake, or a flaming car wreck by a nice new truck, especially when the newest truck your volunteer fire department has is over a decade old?

Well, the truck came with a few catches, which interested parties can read all about it in Mattawa’s city council agenda for June 23 (the good stuff starts on page 20). In exchange for the money, the town of Mattawa agreed to not to comment on any of TransCanada’s operations for the next five years. Mattawa also agreed to put signs on all of its rescue vehicles that read “Supported by TransCanada,” declare TransCanada a “lead sponsor” of its fire department, put TransCanada’s logo on their city website, do a photo op with TransCanada for the local media, give TransCanada photos of the town to use for PR purposes, and put out any fires at the nearest TransCanada station for the next five years.

In a shocking coincidence, TransCanada is planning some major operations upstream from Mattawa, which is built on the banks of a river that was once a popular route for fur traders. The project, known as Energy East, will expand a pre-existing network of pipelines into one giant pipeline about a third larger than Keystone XL. The giant pipeline will extend through Quebec and out to the Atlantic coast. The whole project is part of the company’s plan B — with Keystone stalled in America, it now seems simpler to just load crude from the Alberta tar sands onto tankers and float it over to Europe.

Companies giving money to cities in order to grease the wheels for a particular project is nothing new — that’s often how community centers and job-training programs are born. TransCanada has supported 4H clubs in Texas, emergency trailers in Nebraska, and disaster relief to South Dakota ranchers who lost their livestock in a major blizzard.

But the agreement to refrain from public comment is particularly noteworthy, because public comment is not something that many Canadians get to do right now, at least as far as pipelines are concerned. Two years ago, the Harper administration rewrote the rules for public comment, and made a system not unlike our own into one where any hopeful commenter now has to fill out a nine-page application to the energy board, which then grants the right to comment only to those people and organizations that the board thinks will be “directly affected” by the pipeline in question.

As a town that is downstream from a natural gas pipeline that TransCanada is planning to convert to carry the incredibly difficult-to-clean-up-if-it spills tar-sands crude, Mattawa looks like a community that would have a right to weigh in on a project like Energy East.

Meanwhile, the communities around TransCanada’s proposed Napanee power plant got $60,000 in engineering scholarships. Whether an agreement like the one Mattawa just made can even be held up in court, the rights it just signed away are, arguably, worth a lot more than $28,200.