Watch out, corporations: Space detectives are watching you ruin the planet 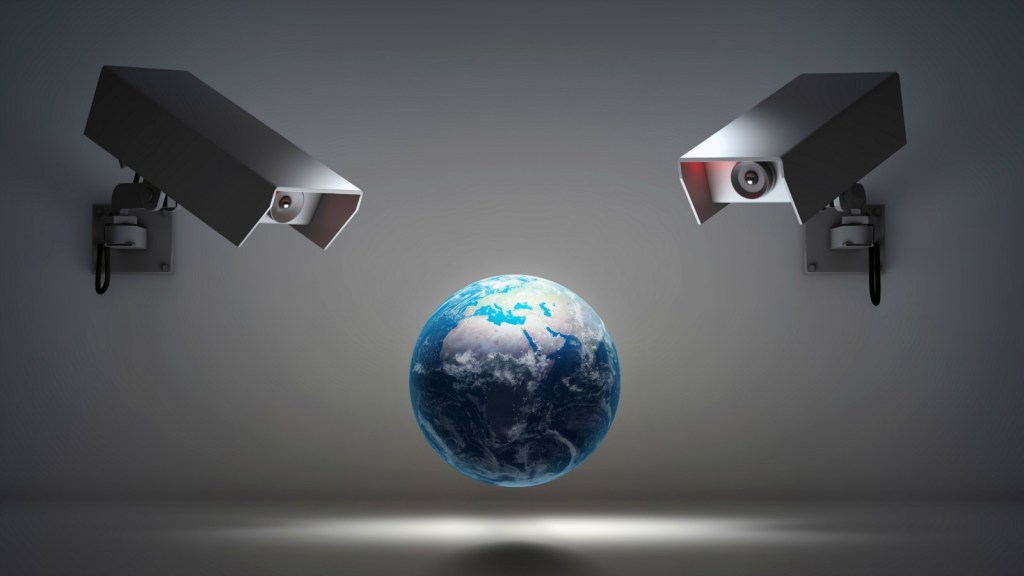 Watch out, corporations: Space detectives are watching you ruin the planet

Hey, corporations destroying the planet: If you’ve been getting away with illegally logging forests, dumping waste, or overfishing, you might want to reconsider your actions. A new generation of high-tech detectives has traded in their spyglasses for surveillance that’s, shall we say, a little more 21st century — and they think they can catch you red-handed.

Fast Company reports that “A growing number of startups … are operating [satellite] fleets that send back imagery from all corners of the planet, taking pictures sharp enough that you can see a manhole cover, though not a face or a license plate.”

Without high-enough resolution, satellite images can’t provide good evidence for crimes like murders, burglaries, or stealing cookies from the cookie jar — but they are great for spotting large-scale environmental damage, especially in remote or unpopulated places.

Here’s a sampling of the illegal activities that these cutting-edge Sherlocks are turning up. (Hat tip: Fast Company.)

Air and Space Evidence (a “space detective agency” that specializes in surveillance imagery for legal cases) used satellite images taken before and after a protected Ireland wetland was destroyed to show that it had been illegally infilled.

We’ve written before about SkyTruth’s effort to spot illegal fishing from the sky. The group has teamed up with Google and Oceana to start the Global Fishing Watch — an online tool that allows anyone to track illicit fishing activity.

Remember that huge BP oil spill in the Gulf of Mexico in 2010? Turns out BP remembers it a little differently than the rest of us. Using surveillance technology, SkyTruth revealed that the company was underestimating the size of the spill.

SkyTruth is working on a crowdsourcing project called FrackFinder to document the extent of the U.S. fracking boom. Satellite images have helped connect the development of new sites with reported impacts on health and the environment.

Global Forest Watch is an initiative that monitors forests in real time via satellite to keep logging companies honest.

George Orwell’s prediction was spot on: Big Brother is watching (though Orwell never would have predicted how many people are watching “Big Brother”). Now, with surveillance technology sounding the alarm over environmental crimes, maybe companies will think twice before committing illicit activity.