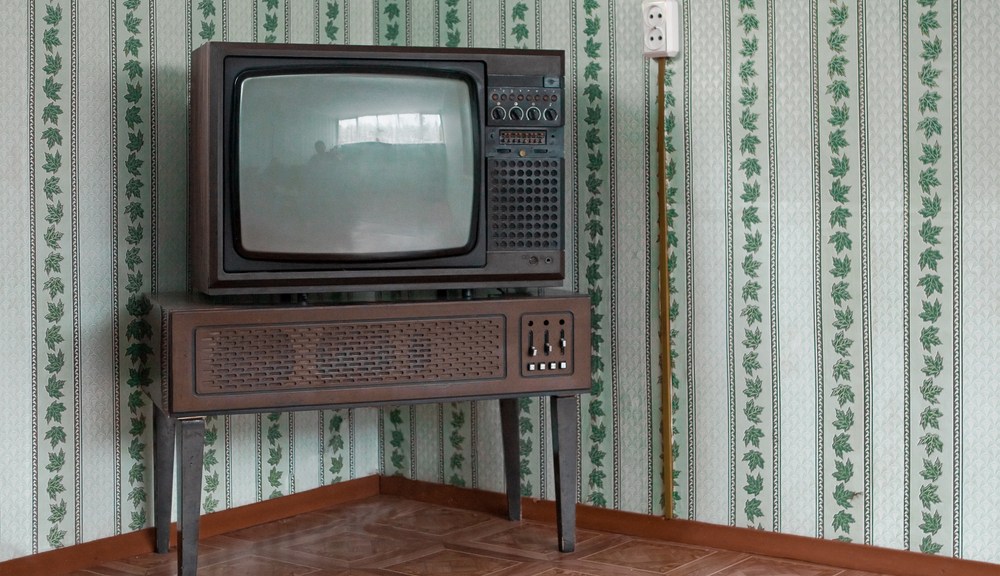 In the latest episode of “So You Think You’re Doing a Good Thing?” we discuss what to do with outdated yet still perfectly useful electronics. Spoiler: You’re going to feel guilty no matter what because that’s what it means to be environmentally conscious in a consumerist society.

At least that’s the takeaway from a new study out of the Rochester Institute of Technology on the purchasing habits and use of electronics in the average U.S. household between 1992 and 2007.

To set the stage, let’s recall what technology looked like during those 15 years. In 1992, we had desktop computers, box-set TVs, early cellphones and laptops. By 1997, we had digital cameras and camcorders. By 2002, we had MP3 players, smartphones, DVD players, and LCD TVs, and by 2007, we had tablets, e-readers, and plasma TVs.

In their study, published in Environmental Science & Technology, the Rochester crew compared a household’s collection of devices, or “product community,” to a community of organisms. Like organisms, our devices stick around for a certain period of time, consuming resources (electricity, fuel, plastic, glass, metal, etc.) and excreting waste (e-waste).

What the team found was that while individual devices in these communities consumed less energy over time, the communities themselves kept growing and consequently guzzling more and more energy. The average household had 13 devices in 2007, compared to only four in 1992, the reported.

“There are a lot of products in U.S. households that do the same thing, but we still own 20 of them,” Callie Babbitt, one of the study’s researchers, told Science.

Babbitt and her co-authors found that in 2007, the average U.S. household had three box-set television sets and a total “product community” with an energy impact equal to 30 percent of the annual fuel consumption of the average 2007 passenger vehicle.

They also found that over those 15 years, box-set TV and desktop computer use grew by 20 and 100 percent, respectively, so not only were we accumulating devices, but we were also using them more often.

Apparently, the evolution of technology isn’t quite as ruthless as the evolution of living organisms. The rise of plasma TVs, for example, didn’t drive the old box-sets to extinction, but rather into basements and bedrooms. It might feel wasteful to get rid of a perfectly good TV, but perhaps it’s better to donate or recycle it than to keep it around as a secondary set. See? I told you you’d feel bad no matter what.

Fortunately, the researchers do see a glimmer of hope in post-2007 technology. New multi-purpose devices like tablets and laptops that also act as TVs and MP3s could be the “invasive species” that totally wrecks current device ecosystems, they say, and in this environment, that would be a good thing.