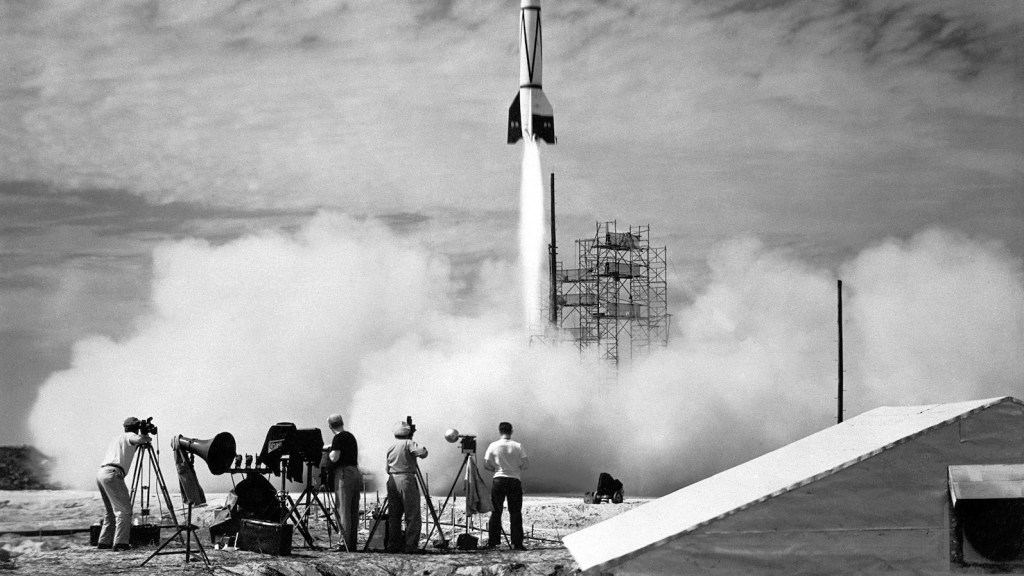 These days, when I leave on a trip, I come home to a mailbox stuffed to the point of explosion with glossy advertisements from internet startups eager to cook my dinner, or clean my apartment, or pick up my packages, or do my laundry. I haven’t known internet companies to send things through the mail since the olden days of AOL install discs, but these mailers started showing up about a year ago, and they’re relentless.

A lot of the startups in town have a business model that depends on being the milkman of fill-in-the-blank. Milkmen disappeared for a reason: It’s hard to turn a profit with a home-delivery business unless you have near-total market saturation of a neighborhood. That doesn’t stop these new startups from trying — hence the giant postcards. (One of the things that the post office still does better than the internet is spamming everyone within a precise geographical region.)

The tech boom in the Bay Area has been described as “solving one problem: What is my mother no longer doing for me?” But that’s not entirely fair — there’s a lot of technology out there that is flying under the radar because it’s being marketed to, say, giant solar installations, or equally giant data centers, instead of any old average Joe, or a resident of a suddenly trendy zip code. When this particular internet bubble bursts (or maybe just gradually deflates, the way that it might be doing already) then these new milkmen will be the first to vanish, anyway. It’s all well and good to have someone else doing your laundry when you’re working 70 hours a week, but when you’re unemployed — it’s just two blocks to the laundromat.

Here’s the thing I wonder about: How have I found myself in this particular future, instead of any number of the futures that seemed plausible five, 10, 20 years ago? Why isn’t my mailbox stuffed with advertisements from companies trying to sell me, say, electricity gathered from the panels of the roof of the building next door? Why isn’t it filled with advertisements from transit startups advertising the energy efficiency of their fleets, or food delivery startups selling me my neighbor’s backyard garden surplus?

The future of technology became one thing when Jimmy Carter installed solar panels on the roof of the White House in 1979. It became another thing when Ronald Reagan took them off again in 1986. The future changed when Al Gore persuaded Congress to pass the High Performance Computing and Communication Act of 1991 (aka “The Gore Bill“) and it changed again in 1992, when the U.S. Supreme Court ruled in Quill Corp. v. North Dakota that a state cannot require a store to collect sales tax unless it has a “physical presence” in that state — a massive windfall to early e-commerce operations like Amazon.com and Ebay.

San Francisco, Seattle, and other tech centers across the country are going through a boom right now because the Fed is keeping interest rates so low that people with ridiculous sums of money have an incentive to throw it at cool and risky projects instead of putting it in some nice, boring savings account. That money has, for the most part, sloshed in the direction of consumer products — car rides, vacation rentals, new ways to text your friends.

So many startups today are created by idealistic young founders who honestly believe they are changing the world for the better. Are they all just deluded? Or can their collective idealism actually bend tech toward a better future? How do we deal with the unintended consequences of cool new ideas, like the amount of energy that bitcoin mining takes, or all the packaging that goes to waste in food delivery services?

The biggest threat of our era is climate change. The biggest threat of my parents’ era was … also climate change. To be fair, most people didn’t know that then. The biggest threat of their era, as they knew it, was nuclear war. Say what you will about nuclear war, but boy did America spend a lot of money and effort prepping for that one. People built bomb shelters.  Inventors hustled to come up with ideas that would catch federal dollars. The government built missiles — fancy ones — and funded research on what would eventually become the internet. We got astronauts. We got the television show Get Smart.

I’m not going to pretend that all of these were great ideas. A lot of the technology developed by cold war-era research was really, really stupid. But if we were using technology as a lever towards a larger goal — like, oh, say, stopping climate change, or at least slowing it down to the point where people have more time to adapt — what would that look like? Would Uber and Lyft have gotten into an arms race to see who could force their drivers into some of the biggest, most-fuel inefficient cars on the market?

Would our rockstar inventors be the kind of people who could design the most energy-efficient version of a particular technology? Would we be brainstorming how to make the infrastructure we’ve already built — the railroads, the city transit systems — as efficient and modern as possible, instead of dreaming of blank slate technology like bullet trains? Would the National Renewable Energy Laboratory still be laying off next-generation solar researchers?

I don’t pretend to know the answers to these questions. By definition, alternate realities like these are science fiction. But I’m going to spend the next few months exploring them.

Any ideas? Leave them in the comments below.