Whole Foods is selling you fish farmed by prisoners 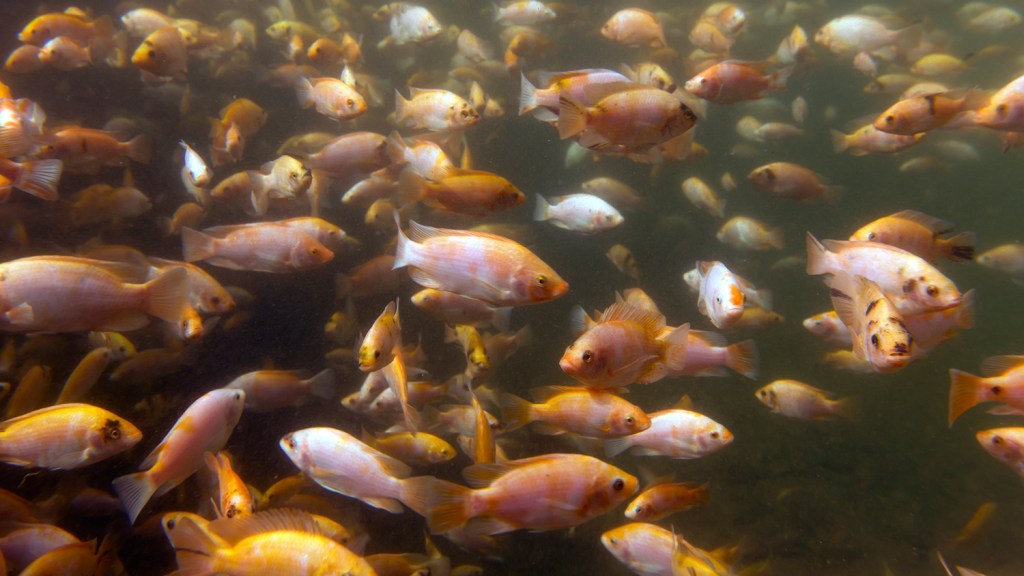 Whole Foods is selling you fish farmed by prisoners

Ah, Whole Foods: Where we go to spend $12 on a jar of small-batch organic pickles and hate ourselves a little bit for it. Don’t get us wrong — the fact that a major national chain has a mission to promote organic foods and encourage people to eat healthfully is great, especially now that they’ve made a push to make certain staple items more affordable. But like any other supermarket, the organic mega-grocer looks to cut costs where it can — and, like many other supermarkets, that can mean using very, very cheap labor where possible.

Case in point: The market touts a strict list of requirements for all of the seafood that passes through its doors and declares on its blog: “We know exactly where our farmed seafood comes from and who is doing the farming.”

OK — but who exactly is that? Well, according to a recent investigation by Pacific Standard, your tilapia may have come from a federal prison in Cañon City, Colo.

The Colorado model is a way for prisons to get back into the civilian economy, in guerrilla fashion. Take [prison-labor director Steve] Smith’s tilapia-farming operation. He feeds his fish a specialized diet. “Our niche is vegetarian and hormone free. We made a conscious effort to go into the health food market.” Colorado prisons produce 1.2 million pounds of tilapia a year, which Smith says is far less than their potential. But while CCI stays off the radar, that doesn’t necessarily mean its clients are so obscure: One of the prison tilapia operation’s primary customers is Whole Foods.

But as long as the prison-raised tilapia meet Whole Foods’ aquaculture quality requirements, is there something actually wrong with it?

Emphatically, yes. While the market places high standards on their seafood, labor welfare is not much of a priority. In the case of the Cañon City prison-labor system, the workers (who also breed goats, train unruly dogs, and break wild horses) make a whopping $1.50 an hour, which adds up to not quite $125 per month. That wouldn’t cover the average cost of a grocery trip to Whole Foods.

Prison-labor programs are rife with ethical issues because inmates have no protection of their labor rights. These issues seem to receive little attention from the public, which may be partially because there’s no legal requirement that the prison-made products we unwittingly pick up at the store be labeled as such.

Responsible consumption isn’t just about environmental impact: We have to be sure the people producing our food are being taken care of and fairly compensated, too. No one needs more of a reason to hate herself while standing in the Whole Foods checkout line.