Why driverless vehicles won't be the death of public transportation 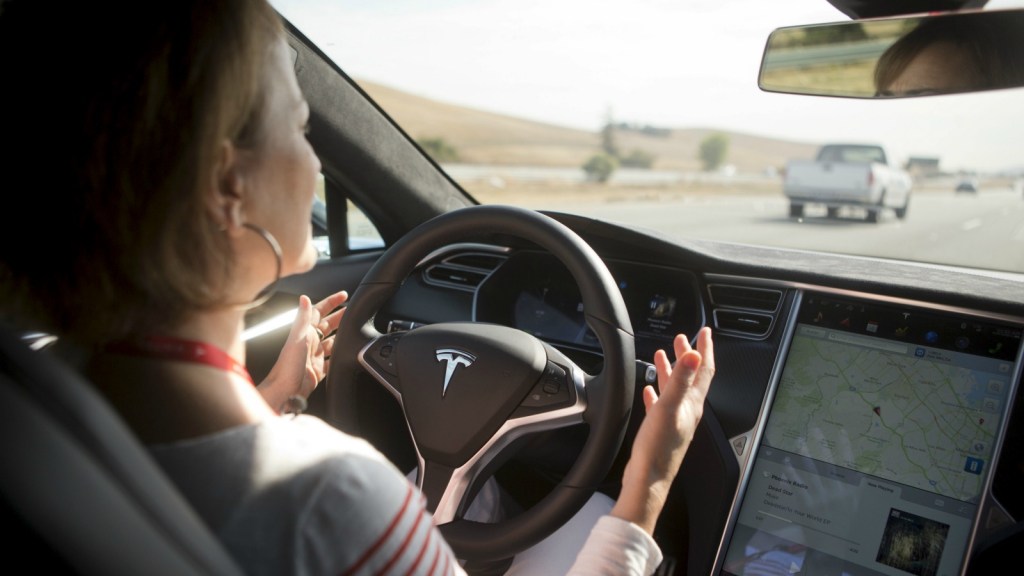 Why driverless vehicles won’t be the death of public transportation

All those articles you’ve read about the decline of car-dependent America, the growing popularity of inner-city living, the trend of car-free millennials and the spread of hipsters on bicycles? They were wrong, one conservative pundit is now declaring. Never mind the data, none of which he cites. Apparently, I’ve wasted a good portion of my career documenting this fleeting trend.

Randall O’Toole, a professional suburban sprawl enthusiast at the conservative-libertarian Cato Institute, writes in the Washington Post, “Instead of car-free cities, we are on the threshold of another mobility revolution that will make cars more common than ever: the self-driving car. Among other things, self-driving cars will change where we live and almost completely replace public transit systems.”

O’Toole wonders why anyone would ever go anywhere other than by car if they don’t have to drive. Once car travel is made less onerous, such that you can sit back and relax, people will gladly sign up for longer commutes. “Self-driving cars will change the way we think about distance,” O’Toole argues. “If people can work, watch movies, or play video games with their children on their morning commutes, they will be willing to live much further from work than they do today. This means urban areas will become even more spread out than they are now.”

And maybe some people will move to brand-new exurbs over an hour from their office. But at the moment, Americans are driving less and taking transit more. Vehicle miles traveled per capita have declined for a decade, and each year sees more transit rides than the year before.

O’Toole doesn’t even consider the possibility that there may be more behind these events than mere frustration with the chore of driving a car — that there are people who don’t like riding in cars any more than they like driving. Some, like me, get car sick from reading or looking at a screen. Others just like being outside in the fresh air, stretching their legs by walking or biking. A crazy few might even enjoy interacting with other human beings.

And then there are the costs to society of car-dependence: the pollution, the deadly and disabling accidents, the social isolation and decline of social capital, the bulldozing of forests for subdivisions and the hideous architecture and urban planning of strip malls.

O’Toole blithely dismisses concerns about the environment and public health, writing, “We’re solving problems with pollution and auto safety without reducing that mobility: Since 1970, we’ve seen a 180 percent growth in driving, yet total highway air pollution is down 85 percent while fatality rates per billion miles of driving have declined by 78 percent.” That’s a selective presentation of the numbers: Concentrations of conventional air pollutants are still above the legally safe limit in a smattering of cities large and small. More than 30,000 Americans die in auto accidents every year. The biggest pollution problem to which cars heavily contribute — climate change — has hardly been addressed at all. Transportation accounts for 27 percent of U.S. carbon emissions, and the vast majority of that comes from cars and trucks.

O’Toole has long criticized mass transit investment as a fool’s errand, despite mounting evidence to the contrary. He concludes his Post piece by declaring that government should avoid investing in transit, as it will be soon be “obsolete.” Of course, 100 years ago, the O’Tooles were claiming that automobiles had rendered legs and feet obsolete. They pressured cities to force pedestrians out of the roadbed, turning over the majority of the public space between buildings to private cars and instituting a system of signals that limited the freedom and flexibility of pedestrians.

It turned out that many people still enjoy walking and prefer places that accommodate human beings instead of only machines. The advent of driverless cars won’t change that.