Why this deforestation pledge is huge news for the Indonesian rainforest 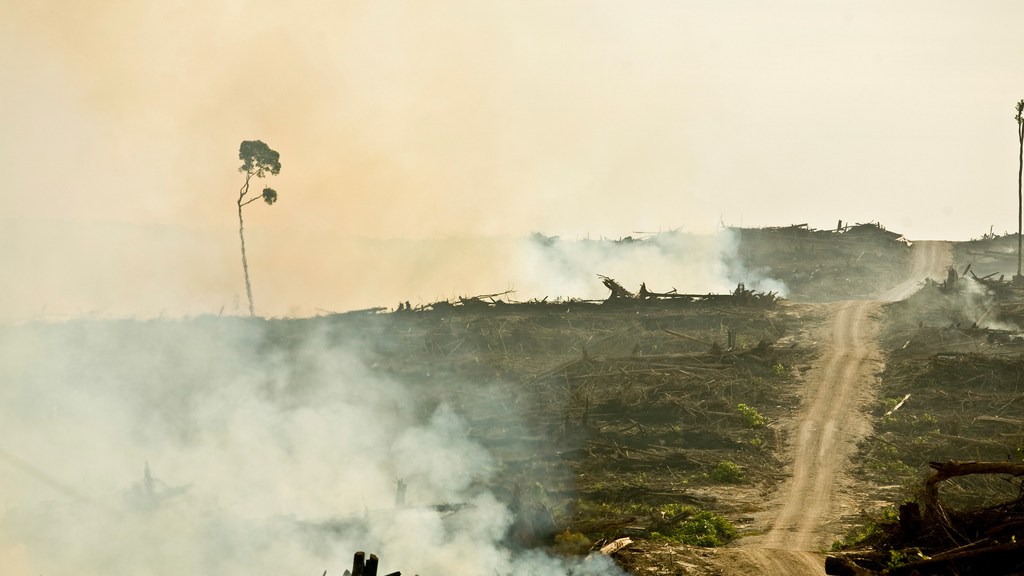 Why this deforestation pledge is huge news for the Indonesian rainforest

On Wednesday, Asia Pacific Resources International Limited (APRIL) — one of the world’s largest pulp and paper makers, and the last Indonesian corporate giant that had not jumped on board the “save the rainforest” train — pledged to eliminate deforestation from its operations.

“APRIL’s policy is huge news for the entire industry,” said Amy Moas, a Greenpeace forest campaigner. “Now over 80 percent of the pulp sector in Indonesia is committed to stopping the destruction of the rainforests.”

Three years ago, the rainforests of Indonesia, and the species that rely on them, seemed as if they were doomed. Desperately poor people were finally improving their situations, but they were doing it by cutting down forests and selling the wood, or clearing land for palm-oil plantations. Big corporations were making fortunes in this transformation, and the government was supporting the development of wild lands. The people, government, and businesses were essentially allied in the drive to cut down the rainforest.

Now, that picture has changed radically. Palm-oil companies have committed to ending deforestation, as has Asia Pulp and Paper, the other major pulp company in Indonesia. And the country’s new president, Joko “Jokowi” Widodo, is an advocate for conservation.

Still, there’s much more to be done. Company pledges won’t make the fundamental problems go away. As long as there’s poverty, people have a strong incentive to cut down trees. The government needs to step up to help bring about these promises of change, said Bustar Maitar, head of Greenpeace’s Indonesia forest campaign, in a statement:

President Jokowi promised to stop plantation companies damaging the environment or harming communities. Yet even though Indonesia’s biggest pulpwood and palm oil companies are moving away from deforestation, the destruction on the ground continues. The government must now act to reform the forest sector so it works for people and the environment.

The threats to Indonesia’s rainforests are still staggering. But now, at least, the most powerful players in this game, rather than supporting deforestation, have all committed to stopping it.