Your Netflix binges could soon be fueled by solar power, thanks to Amazon - Grist 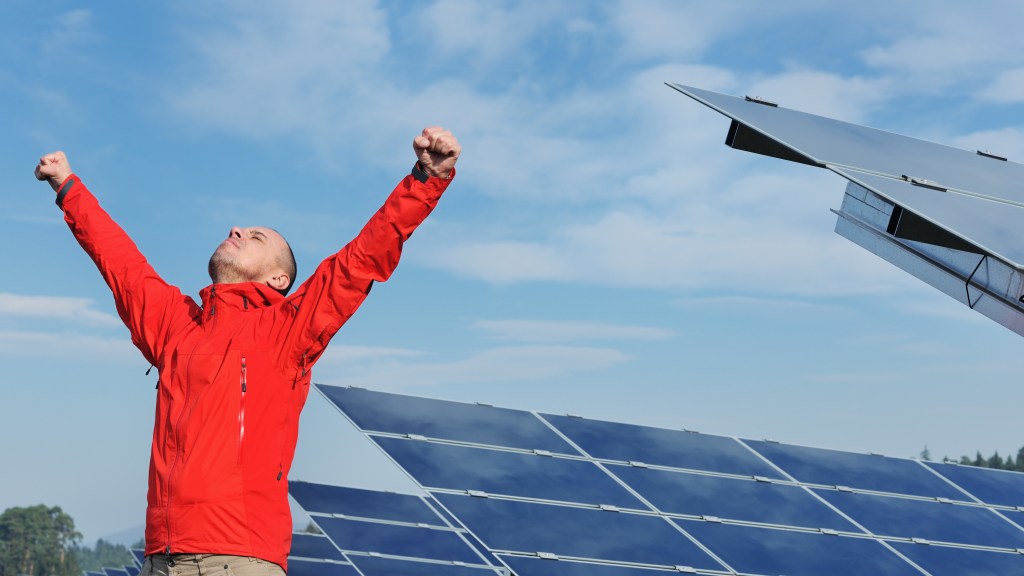 Your Netflix binges could soon be fueled by solar power, thanks to Amazon

Amazon officials announced this week that it will purchase energy from a new solar farm to be built in Virginia, Forbes reports. The state is home to many Amazon Web Services cloud data centers, which power sites such as Netflix, Tumblr, Hootsuite, and Change.org.

The new facility will produce about 80 megawatts of energy — enough to power a large data center, according to Forbes. Last year, Amazon’s cloud storage was accused of being especially dirty because much of it is powered by fossil fuels.

Thankfully, a number of Amazon’s customers, including Netflix and 19 other AWS customers, pressured the company to move toward more sustainable energy options for its data farms. The online retail giant’s solar plans are part of a larger transition over to clean energy.

In November, Amazon stated a “long-term commitment to achieve 100% renewable energy usage for our global infrastructure footprint.” But details were sparse. In a recent update, the company said that as of April, about 25% of power used by its global infrastructure is from renewable sources. The goal is to raise that percentage to at least 40% by the end of 2016.

While Amazon still has a long way to go — as if we’d forget about those coal-powered data plants — this shift is a good one. And if it continues to move in a greener direction, maybe we’ll all feel a little less guilty about letting the next three episodes of Daredevil run on autoplay — for one reason, at least.