2014 was a record year for transit, but that's not as rad as it sounds 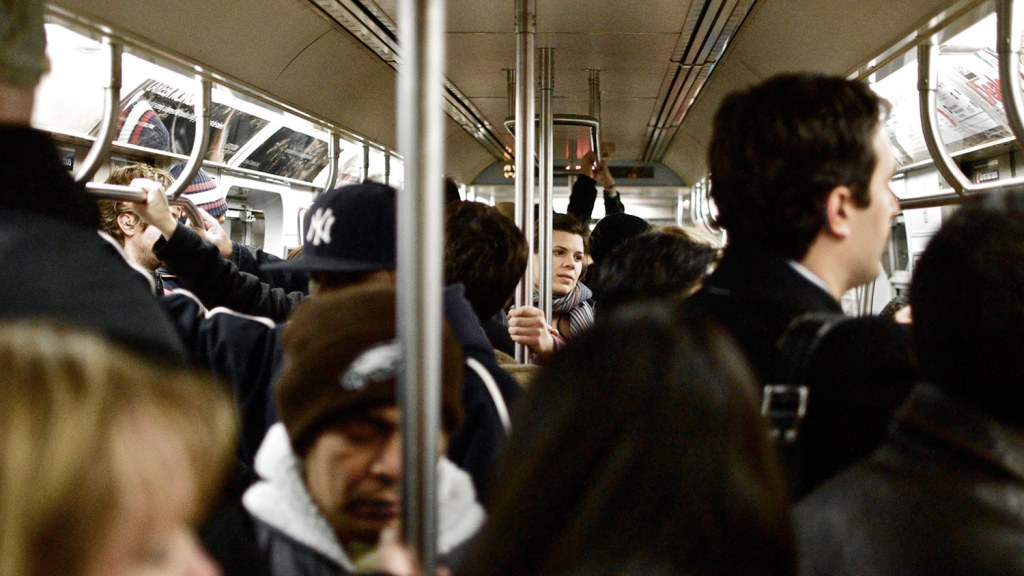 2014 was a record year for transit, but that’s not as rad as it sounds

Holy shit, folks – we’ve done it again! We Americans have beaten our own record for riding public transportation! Gold stars all around!

Last year was a record year for mass transit ridership in the U.S., according to numbers released earlier this week by the American Public Transportation Association (APTA). We took 10.8 billion trips in 2014, up from 10.65 billion rides in 2013.

That “record year” title is rather misleading, as Grist’s Ben Adler reported last year, after APTA made a similar claim. Why? Because the group is comparing 2014’s trips to ridership levels in 1956 … when there were roughly half as many people in the U.S. So public transit usage has really just gone from crap to mildly-better.

But no. I’m not done raining on your public transportation parade! CityLab dropped yet another reality check earlier this week:

APTA figures show 101.1 million new transit trips across the country from 2013 to 2014. We tally 98.2 million new trips from metropolitan New York alone—or 97 percent of the total.

That’s right, all but 2 percent of our “progress” comes from just one metro area. And this has been true for a while. Last year, APTA reported that trips on public transit had increased by 115 million from 2012, but the Washington Post pointed out that New York City alone had 123 million trips: “In other words, transit use outside New York declined in absolute terms [in 2013]. This fact shows how crucial public transportation is to our largest city and how small a role it plays in most other Americans’ lives.”

Still, we are actually getting better at this alt-transit thing. More from CityLab about the numbers from 2014:

Here in Seattle, nearly 70 percent of commuters are opting to get to work by means other than a car. Granted, it’s because traffic here is horrendous, but still, it’s something. And we’re doing this despite cheap gas prices, so maybe we do deserve a few gold stars!

Still, it seems to me that outside the Big Apple, we have a long way to go in terms of actually using our cities’ modes of public transport. So do your sanity a favor and commit to using public transit more frequently. Besides, wouldn’t you rather be listening to Radiolab podcasts rather than another driver in the midst of a road-rage rant? Methinks yes.