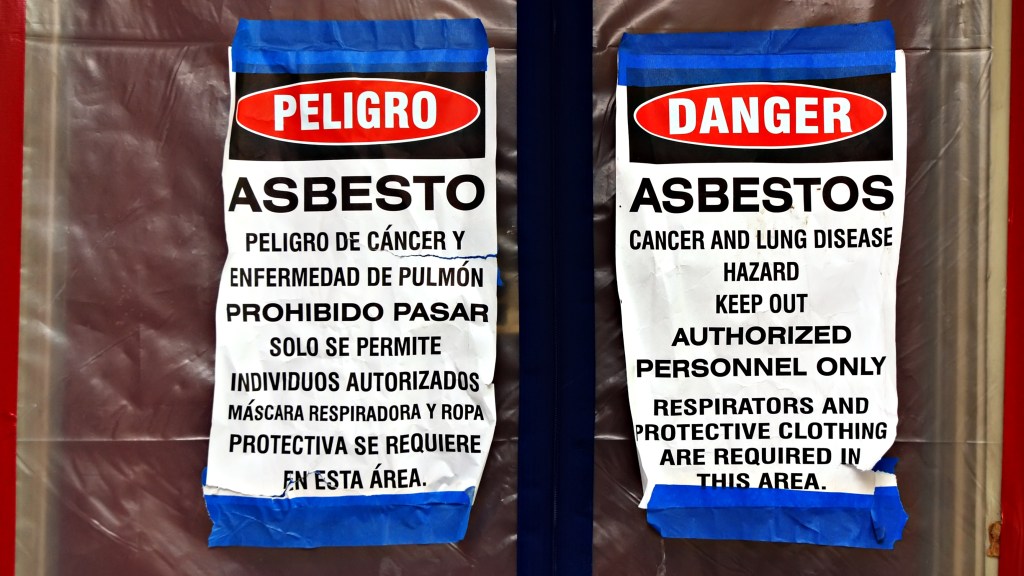 If you need more evidence that race is a factor in public health, there’s new research from Washington State University just for you! The study, which is set to come out next month in Social Science Research, finds a link between immigrant status and exposure to toxic air. The most alarming finding: In metropolitan areas across the country, low-income, immigrant Latino communities have a one-in-three chance of being located in areas with a high level of toxic air pollution. According to WSU News:

His results show the vast majority of hotspots are located in the U.S. Northeast and California. The closest hotspot to Pullman is in the Portland, Ore.-Vancouver, Wash., area.

Liévanos then did a statistical analysis of the racial, socioeconomic and immigrant status of 2,000 neighborhoods and their proximity to toxic hotspots.

This study not only looks at race but at immigrant status and language. It gives us information into how polluters (and corporations) can be unaccountable to the communities they’re affecting. For example, are they only posting air warnings in English? Are landlords communicating about harmful factors nearby? Are people concerned about speaking up because of their undocumented status?

But these findings can also help people trying to fight against harmful polluters. Study author Liévanos said, “there are a lot of small steps we could take that could possibly have a big impact on the health and safety of those communities in addition to the much larger task of reforming land use and improving environmental health conditions for vulnerable neighborhoods and regions.” One question you (and your government officials) should be asking: How can information become more accessible to Spanish language speakers and undocumented low-income people who are affected by harmful air pollution?

Washington State University’s Will Ferguson sees the findings tied to housing segregation and discrimination. “In many ways the study illuminates the consequences of segregated housing developments in the United States,” he wrote. “In the 1930s, ’40 and ’50s, many communities across the country were developed in such a way that environmental hazards were located near non-white, foreign born, low-income neighborhoods.”

Well, there you have it. Our country’s racism literally makes people sick. Happy Friday to you too!