Airbnb thinks your apartment would make a great illegal bistro 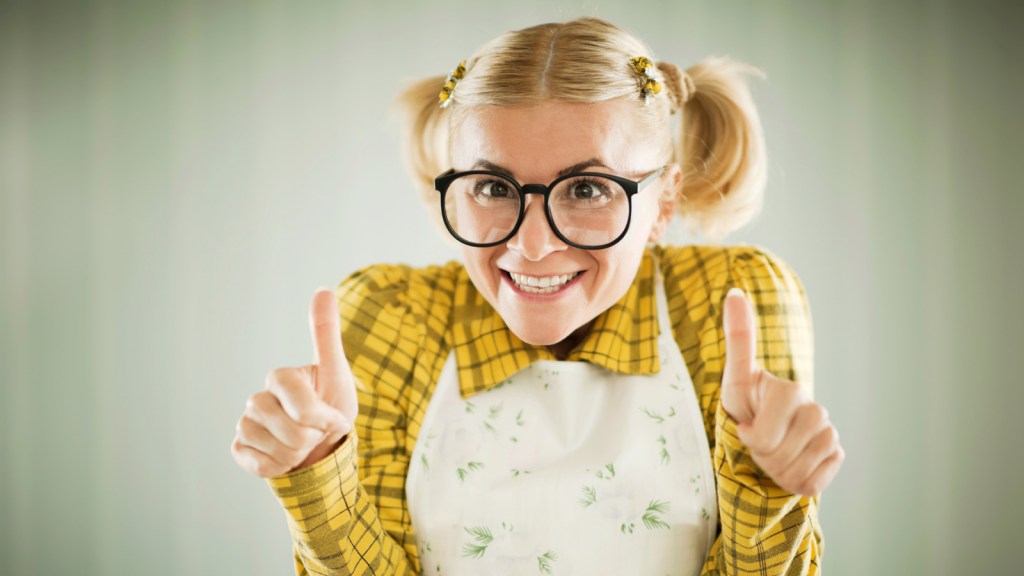 Airbnb thinks your apartment would make a great illegal bistro

Airbnb, the outfit that brought you strangers-sleeping-in-your-bed-while-you’re-at-your-cousin-Maura’s-wedding-in-Connecticut is at it again! This time, the company wants you to make people you don’t know dinner, and pay Airbnb for the privilege. Where do I sign up?

Reuters’ Gary Shih summed it up this way:

Airbnb is encouraging hosts to throw dinners for strangers as part of a new pilot program in its home city. The company would take a cut of the proceeds, similar to how it makes money from its core business of letting people list spare bedrooms or homes on its website.

The startup began inviting hosts in San Francisco to participate in the dining pilot on Tuesday. A listing for one of the pilot dinners charged $25 per person for a three-course meal.

Why did she decline to comment, you wonder? Maybe because the whole set up is completely against the law. Marcus Wohlsen at Wired explains:

Regulators already claim that renting out rooms for short-term stays amounts to running an illegal hotel. That hasn’t stopped Airbnb from becoming wildly popular, and politicians have sometimes been reluctant to resist this popularity. But moving into the restaurant business would likely tip the balance back against the company. According to SF Weekly, San Francisco’s head of food safety said that Airbnb hosts selling food without a permit would be “completely illegal.” The San Francisco Department of Public Health’s Richard Lee told the paper that the city could fine hosts up to $3,000 for offering meals to paying guests.

Although Chesky says Airbnb is committed to supporting local small businesses, that support starts to look questionable once you start creating a marketplace for unlicensed food service that competes with existing restaurants that have suffered through considerable red tape to get up and running. Unlike empty rooms, serving food for money isn’t really leveraging a resource that would otherwise go to waste. It’s more like staking a claim to the idea that people shouldn’t have to endure that red tape in order to connect, even if those connections involve a commercial transaction.

So, it’s illegal, completely unregulated for health and safety, isn’t tapping into an unused resource, and threatens small businesses. But there’s an upside: It’s an adventure!

Please allow me to illustrate the transaction with a little spot of theater.

Airbnb: Hey, are you hungry?

Hungry Stranger: Oh yes I am!

Airbinb: Oh no no no. There’s this guy in the Tendernob. He makes a mean falafel. I’m told. Well, he told me. We haven’t met.

Airbnb: Oh I won’t be there. Just catch a ride with someone with a mustache on his Chevy. That’s how you know he’s cool.

Airbnb: Great. And do me a favor: Let me know how it was. Like, was the food good? Were there chinchillas everywhere? Did he murder you to make a cotillion gown out of your skin? That sort of thing.

Just yelp it. You know, unless that last thing.