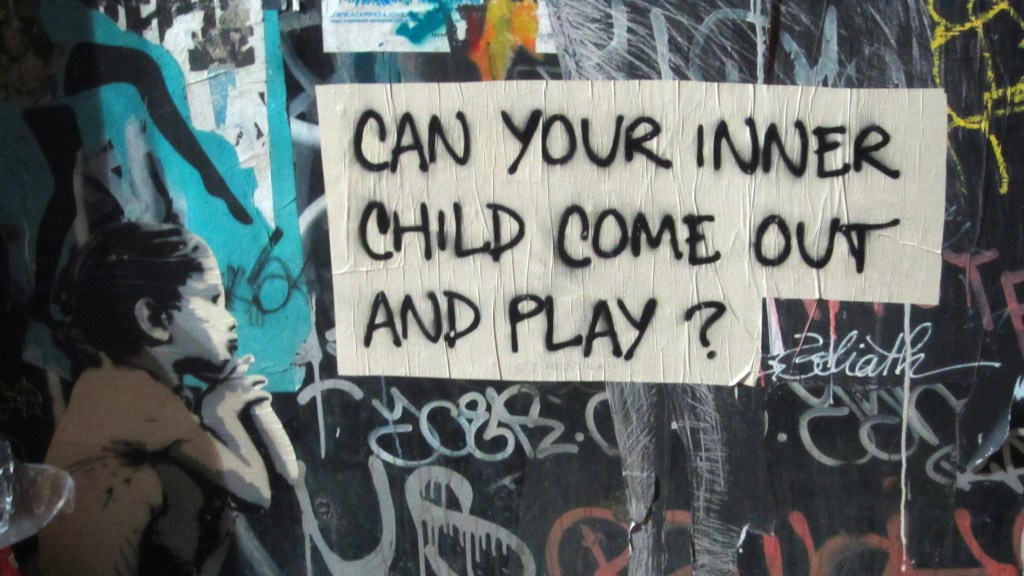 In North Carolina, scientists from the Environmental Protection Agency have found a “stable and negative association” between poor birth outcomes among women and their exposure to air pollution. That’s pretty much common knowledge, if not common sense, no matter what state or country you look at. But the EPA scientists also noted that “more socially disadvantaged populations are at a greater risk,” even when subjected to the same levels of air pollutants.

Translation: If you have the misfortune of being born poor and black in North Carolina, you’re more likely to arrive in this world underweight and undernourished, on top of being underprivileged. Polluted air only makes your situation worse.

The study, published in the January 2014 Journal of Environmental Health, covered women who gave birth between 2002 and 2006 across the entire state. It was built upon a catalog of previous surveys that have found “significant and persistent racial and socioeconomic” disparities for poor birth outcomes like infant mortality, low birth weight, and premature births. Throw air pollution into the mix — particulate matter and ozone, which the EPA researchers measured in the study — and the disparities deepen.

This might all be exacerbated by a number of recent environmental catastrophes in the state, including a rash of wildfires in recent years. The wildfires were, in fact, the impetus for this study. Researchers wanted to find out how to identify which North Carolina residents might be most vulnerable to the smoke, and (guess what?!) they found that race and poverty are quite good indicators. The higher the education and household median income levels, the better the birth outcomes for women in the state.

It doesn’t look like things will get much better for poor people of color in the state anytime soon. Conservative state lawmakers have passed policies over the past year that seem bent on preserving those inequalities.

Consider that all of this is in a state where there are 1.7 million people living in poverty, 41 percent of whom are children of color.

This is why tens of thousands turned out for the “Moral March” at the state’s capitol last month, demanding broader access to affordable healthcare and “environmental justice in every community.” Protestors with signs bearing anti-fracking and climate justice messages marched in lock-step with those demanding raises in minimum wage and better funding for schools. All of these issues combined affect the future of the state: the children.

Civil rights activists have been trying to explain this to lawmakers for months, only to be written off as “crazies.” But now science is backing up those activists, showing that they’re not so crazy after all.