Canadian town is using beet juice to de-ice the roads 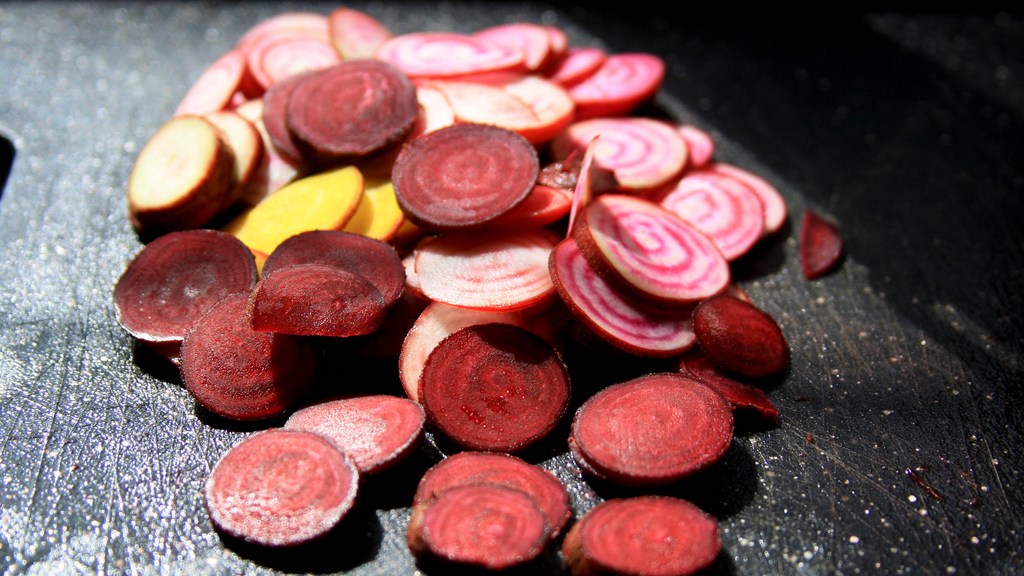 Canadian town is using beet juice to de-ice the roads

What’s weirder — or at least less pungent — than de-icing roads with cheese brine, like they do in some Wisconsin counties? How about doing the same thing using a beet juice-based road treatment, like the British Columbia town of Williams Lake? In fact, even better: Combine the two, and maybe add some traction in the form of walnuts. Tastiest clear roads ever!

Williams Lake, which averages more than 75 inches of snow a year, has already put down almost 9,000 gallons of beet juice. The town hopes this will be a cost-saving measure, because unlike sand, the beet juice doesn’t have to be cleaned up when the season is over.

In an attempt to better deal with the snow and ice that builds up on the roads, and to cut down on the use of salt and sand, Williams Lake in December began to experiment with Beet 55, a slightly sticky mix of sugar-beet juice and saline. It’s brown and doesn’t stain.

“We put down 33,000 litres just before Christmas,” Mr. Goldfuss said Thursday. “I’m really pleased with the difference so far.”

I’ve met a beet, and I’m not sure I believe it doesn’t stain. But the important part is that unlike the cheese brine, which reportedly smells about how you’d expect (i.e. like funky cheese), the beet juice solution smells “like a Tootsie roll,” according to the city’s director of municipal resources. That alone sounds like a reason to switch over from sand and salt.