Celebrate World Car-Free Day, if you can think of a good way to do that 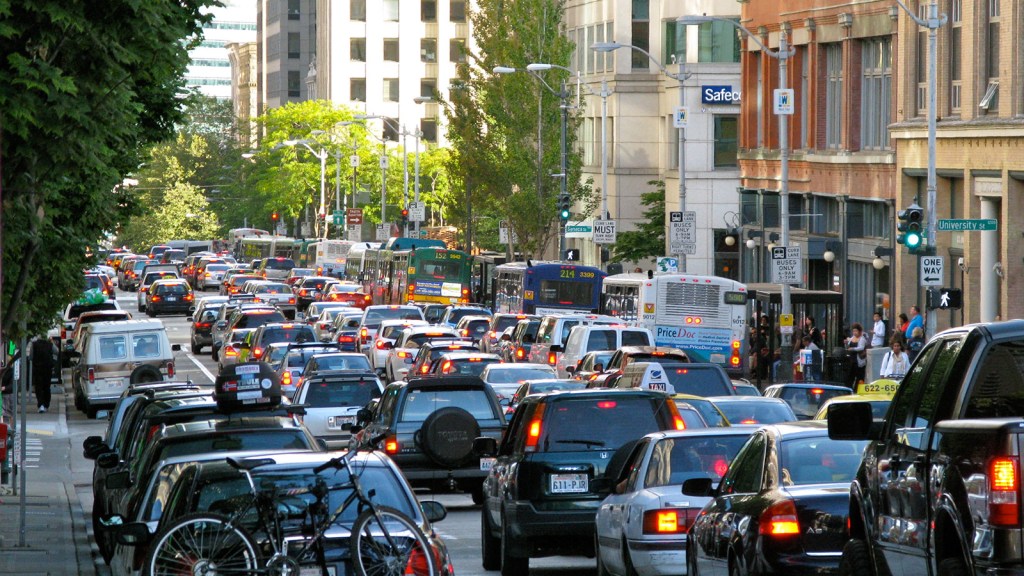 Celebrate World Car-Free Day, if you can think of a good way to do that

Every Sept. 22, people around the world are encouraged to walk, ride a bike, take the bus, grab a Solowheel, steal a horse, flap your wings, whatever — as long as you leave the four-wheel pollution machine in the garage. Whole towns participate as well, with cities from Jakarta to Bogota shutting down some roads to cars and letting pedestrians and cyclists take over. This year’s event coincides with European Mobility Week, during which more than 1,700 cities across the continent close at least one road to vehicles.

Cars are “the biggest source of atmospheric pollution, contributing an estimated 14 percent of the world’s carbon dioxide emissions from fossil fuel burning,” according to the World Car-Free Network.

World Car-Free Day has already come to an end in Gurgaon, India, a hub of business, where, Voice of America reports:

Senior corporate executives and police officers were among those who braved the heat and humidity to take public transport or cycle to work. Authorities put more buses on the road, and ran additional shuttle services from metro stations.

However, in a city with grossly inadequate public transport, not everyone left their cars behind, and traffic jams persisted at several points.

Gurgaon, home to multinational companies, swanky apartments and glitzy malls, has grown hugely in the past decade as India’s economy has expanded. But its affluence has come at a price: its roads are choking with cars and its traffic jams are legendary.

While World Car-Free Day in Gurgaon was “not entirely successful,” according to VOA, this is just the beginning: Gurgaon has committed to going car-free every Tuesday. “The idea is not to stop there, the idea is to take it to a weekly basis,” Police Commissioner Navdeep Singh Virk told VOA. “We are in a state where we actually require it.”

In response, the United States honked three times, yelled “EAT MY EXHAUST, WORLD,” and stuffed Portland in a locker.