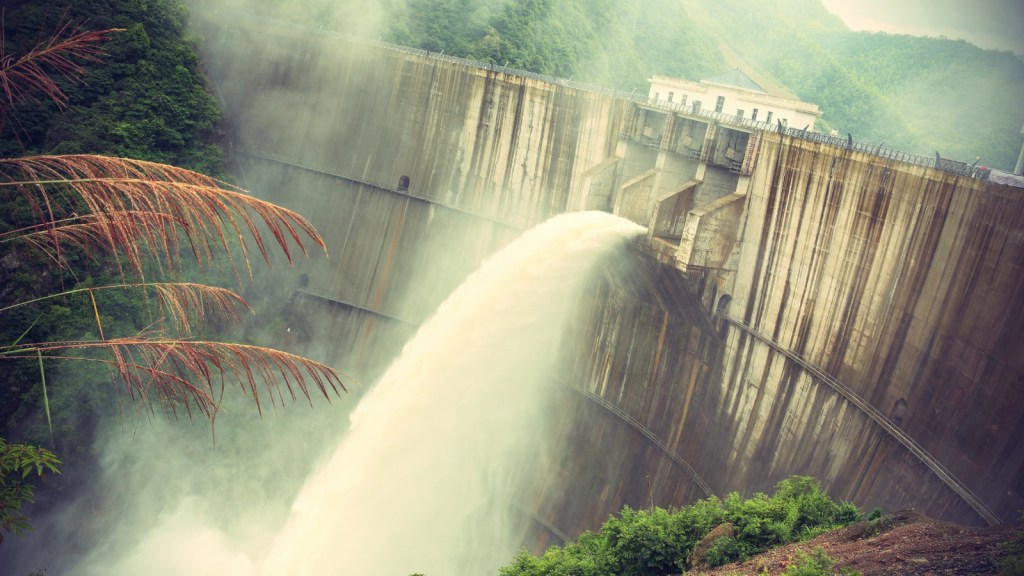 Of China’s many green fascinations (Exhibit A: Sproutcore), here’s one that seems like it’s actually going to change the country for the better: “sponge cities.”

Nope, a sponge city isn’t a metropolis built from retired dishwashing sponges. Nor is it Bikini Bottom, that underwater hometown of one SpongeBob SquarePants. It’s a city built around the urban design concept of managing water in a ecologically sensible way.

China’s natural ponds, rivers, and wetlands have been overwritten by a system of dams, levees, and tunnels that often can’t withstand the forces of nature. As a result of rapid urbanization and a whole lot of impermeable concrete (China used more cement from 2011 through 2013 than the U.S. did during the entire 20th century), the country is seeing more floods — and more serious ones — more of the time. From CityLab:

Since 2008, the number of Chinese cities affected by floods has more than doubled. Severe and extreme droughts, too, have become more serious since the late 1990s. Chronic water shortages in northern China have led to the construction of a $81 billion canal to transfer water south to north.

“The rate of flooding is a national scandal,” says Kongjian Yu, the dean of Peking University’s College of Architecture and Landscape Architecture. “We have poured more than enough concrete. It’s time to invest in a new type of green infrastructure.”

China’s plan for spongifying its water systems is starting with 16 pilot cities, which will each receive up to $63 million per year over three years for water-related initiatives. According to the Guardian, these projects will likely include developing ponds, filtration pools, and wetlands; building permeable roads and public spaces where rain can soak into the ground; and creating rooftop gardens.

These projects are needed, because the numbers are pretty appalling: Of China’s 657 cities, nearly half fail to meet national standards for flood prevention — and another half are considered water scarce or severely water scarce by U.N. measures. Here’s to hoping that these sponge cities can scrub away some of China’s water woes.