Columbus: "No light rail for us, please -- just loads and loads of driverless cars" 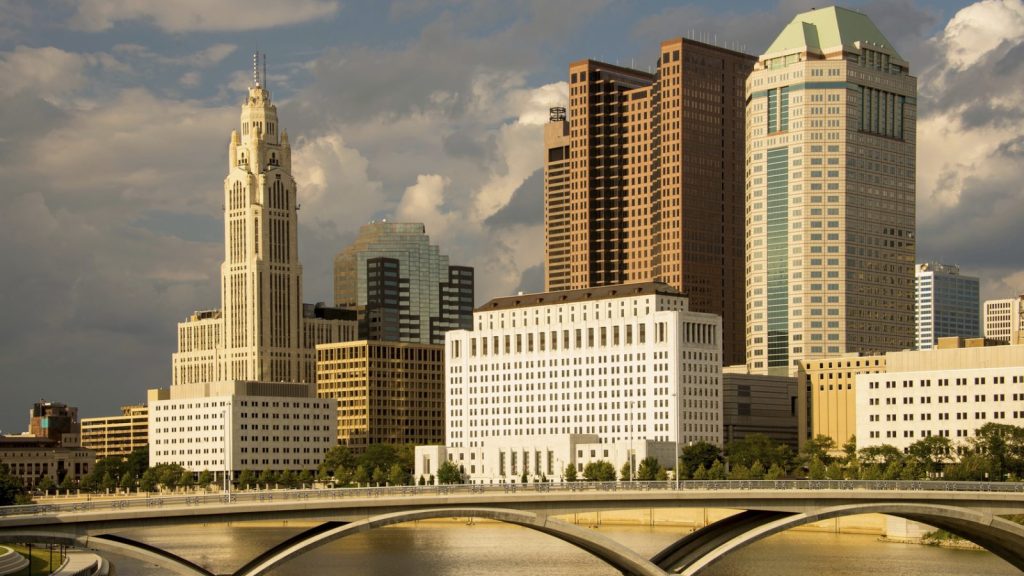 Columbus: “No light rail for us, please — just loads and loads of driverless cars”

Columbus, Ohio, is bucking trends when comes to mass transit — and not everyone is happy about it.

In June, the city won a $40 million Smart City grant from the Department of Transportation, beating out 71 other cities also vying for the money. But whereas most of the other cities proposed using the money for rail-based mass transit options like street cars, monorail, and light rail, Columbus plans to spend the money on a network of autonomous vehicles.

The city is calling this move “leap-frogging,” as in leap-frogging over existing technology that has already been proven to reduce both congestion and pollution.

“I don’t know, maybe light rail is technology of the past,” said Alex Fischer on the Columbus Business First podcast. Fischer is CEO of the Columbus Partnership, a group of local CEOs that secured an additional $90 million in the push for driverless cars. He continued: “You just absolutely leap-frog past it if you believe as I do that the autonomous vehicle – we’ll all be in one the next decade. I guarantee you that.”

But can he? There is no evidence that foregoing buses and trains for autonomous vehicles will do anything to ease congestion or make cities more livable. In fact, while advocates for the technology argue that driverless cars will be more efficient than our current vehicles, there’s research indicating that the number of miles driven each year will skyrocket, and traffic could actually get worse.

For these reasons, some transit advocates in Columbus are pushing back against the plan.

“Being a smart city means more than embracing driverless cars,” members of Transit Columbus, an organization petitioning for light rail in Columbus, told Columbus Underground. “It means investing in making Columbus a city focused on moving people. Being a smart city means building a city that is walkable and embracing a future that is people focused, not one that embraces a new era of sprawl and congestion.”

Columbus is currently the largest American city without any rail transit. The Smart City grant means it’s likely going to stay that way for now, if not forever.