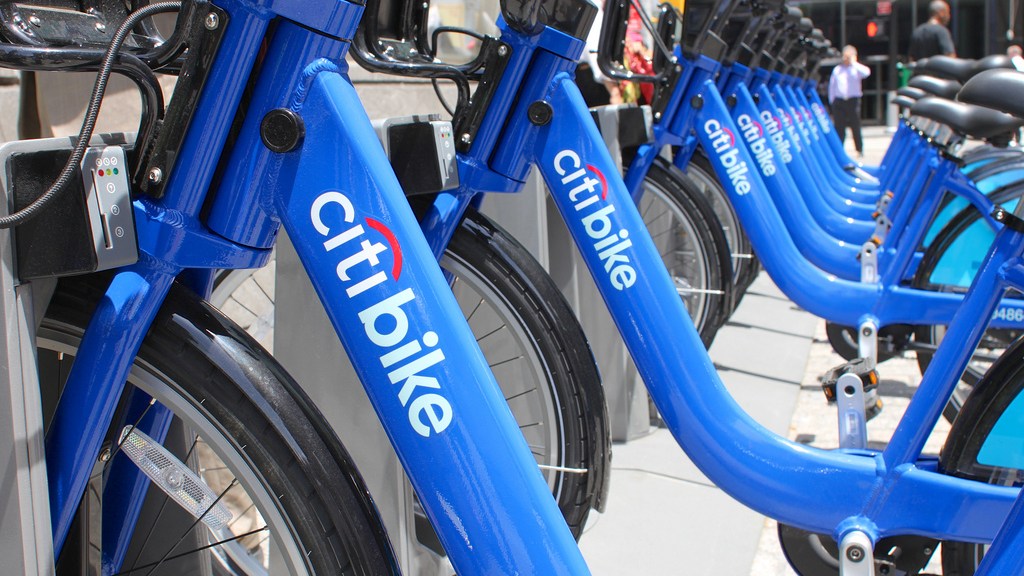 The New York Times is reporting that Citi Bike, New York’s new bikeshare program, has now been operating for five months without a fatality. On the one hand, this is a little suspicious; yeah, five is a salient number when you’re working in base 10, but for months, it’s traditional to count in groups of six or 12. It’s as if the Times feels antsy about holding off for another whole month before sharing the news that nobody died — who knows what could happen by then? On the other hand, though, yay, five months fatality-free! Apparently New York City is a little less terrible for cyclists than many of us thought.

When Citi Bike launched, doomsayers predicted helmetless tourists careening into taxis, or drunk Brooklynites faceplanting in the Gowanus. (Maybe I’m the only one who worried about that second one.) But so far, there have only been a few dozen injuries and no deaths on Citi Bikes — not deaths of cyclists, and not deaths caused by cyclists. Bike deaths are down in the city overall — 10 this year, versus 18 in 2012. And in neighborhoods served by Citi Bike, bike fatalities are actually down by 50 percent (well, technically — last year there were two deaths in those areas, and this year one person riding a regular non-share bike was killed).

That means that in this one area, at least, New York beats the hell out of Paris. (Other areas, too, but I’m biased.) In the first year of the Paris bikeshare, there were three deaths and a 7 percent increase in bike accidents.

Of course, it’s only been five months. We still have time.