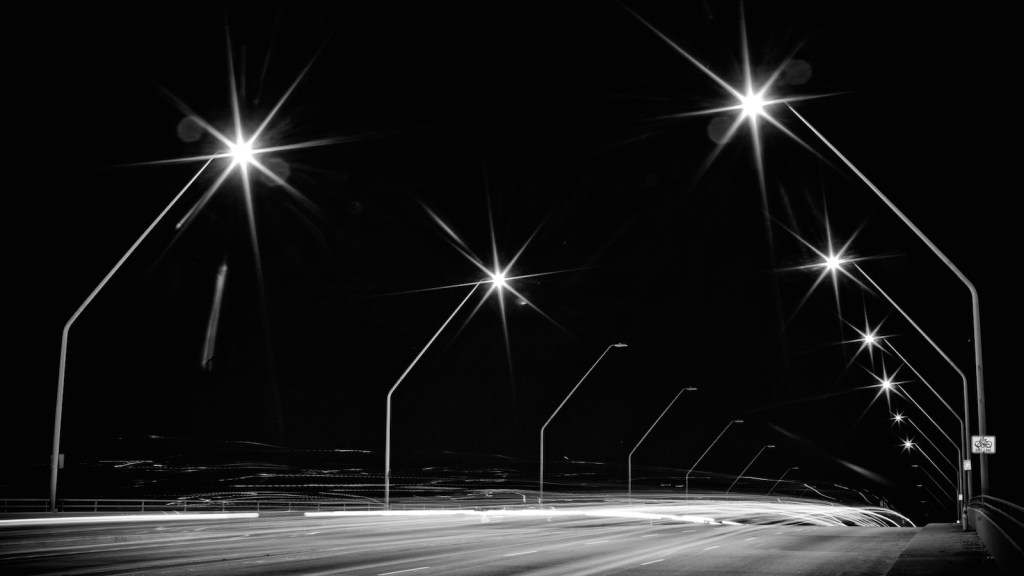 Getting politicians to agree on climate-change policy is usually about as easy as settling a bar fight. Cities spend decades squabbling over parking, public transit, and how much hassle people should have to go through before they can put up solar panels. But there is one high-wattage exception to all of this: LED streetlights. They last forever and save city budgets a whole lot of cheddar. As a result, 10 percent of the country’s streetlights have gone LED without much fuss.

Is there a hitch? There’s always a hitch. This week, the American Medical Association (AMA) released a policy statement declaring that LED streetlights are a public health risk, because the strong bluish tint of LED lights interferes with our production of the hormone melatonin, making it harder to fall and stay asleep.

Streetlights also compete with the moon. The glare-off between the two has a documented history of messing with bird migration, baby turtle survival, salmon spawning, and lightning bug sex. Because LEDs are brighter and bluer (more moon-like) than the lights they replace, they take a bad situation for animals and make it badder.

Wondering why a bunch of doctors have chosen this piece of hardware for making a stand? Because the AMA takes a lot of stands. It also just came out with positions on sales taxes for tampons (bad), powdered alcohol (stupid), and background checks for all guns (good). It refrained from calling for the destruction of all streetlights. Instead, the AMA suggests that municipalities should stock their streetlights with LEDs that have a light temperature of 3,000 kelvins or less — unless you like your cities to have the ambiance of a gas-station parking lot.

In the hands of the right legislators, a policy call like this should have an effect. The United States still has 90 percent of its streetlight population left to replace. At the Paris climate conference, the United States and 13 other countries endorsed the “global lighting challenge” to deploy 10 billion LED light bulbs around the world. Don’t stop what you’re doing, says the AMA. But don’t be stupid about it, either.