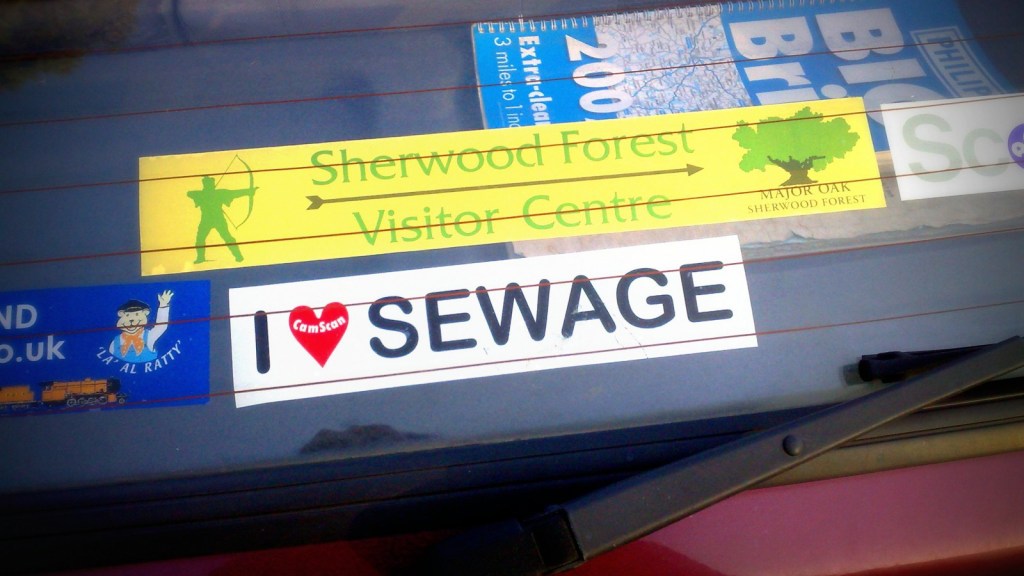 Dave Wild
Waste Not, Want Not

Sometimes it can be hard to keep track of the neighborhood. People move in, people move out, people do the hokey pokey and they shake it all about. But scientists and public officials are latching onto one promising indicator of short-term changes in population: wastewater.

Yes, we’re talking about sewage. Sure, you can get a more comprehensive headcount through indicators like census data, voting data, and school enrollment, but those methods have drawbacks. They take time (the full U.S. Census occurs every 10 years) and they can miss people (being born or dying, ignoring a census form, or up-and-moving-to-Tulsa are all good ways to throw the census for a loop). The Census Bureau’s ongoing American Community Survey provides shorter-term population information, but only for communities larger than 65,000 people. Researchers have looked at measuring population based on cellphone data, but that leaves out key segments — turns out some seriously uncool babies still don’t carry iPhones. Which leads us back to one basic truth: Everyone Poops.

This biological fact has come in handy in places that experience rapid population shifts and want to understand those patterns better. Officials in Ocean City, Md., made a splash in the 1970s when they began measuring wastewater flow to get a handle on the number of tourists visiting their town. More recently, city planners in the fracking boomtown of Williston, N.D., have used a similar method, which helped them determine last year that the boom had peaked.

Examining what we excrete can yield even more useful data than simply looking at flow, EPA scientist Christian Daughton has written. Studying sewage components closely can help communities assess public health and make better-informed policy decisions. “Accurate measurement of small-area populations in real time has never been possible,” wrote Daughton in a 2012 article for the journal Science of the Total Environment, “but is essential for facilitating the design of more sustainable communities.”

How do you get from sewage to more sustainable communities? We checked with Jennifer Henaghan of the American Planning Association. “Good data is key to making good planning decisions, which are essential in creating sustainable policies,” says Henaghan, who runs APA’s Green Communities Center, which focuses on advancing environmentally sound energy, infrastructure, and transit practices. “Knowing the number of people in an area can tell communities when and where investments in public services and infrastructure, especially transit infrastructure, are needed. It can also help public officials ensure that public services [like police and fire] are meeting the needs of the area.”

This invaluable knowledge could be gleaned, Daughton wrote, via a network of sensors, which would “require considerably less skill and expense compared with all conventional public-survey approaches such as a census.” Picking up on this idea, MIT has launched a multi-year project called Underworlds that is applying Daughton’s research on the ground — or rather, under it — in Cambridge, Mass., and Kuwait City. Several labs at the school are collaborating on a “smart sewage platform” that would incorporate tools for measuring and analyzing data. Their goal is to make it easier for communities to use this “vast reservoir” (of knowledge, not sewage) to predict and mitigate disease outbreaks and to develop a new type of census. The data in question would not be traceable to any specific person — news that will come as a relief to some.

We’d be lying if we said we weren’t excited by the image of scientists descending into sewers to save the planet, and by some of the acronyms associated with this line of work: BOD (biological oxygen demand); SCIM (sewage chemical-information mining), and PE (population equivalents). And somewhere we hope a community planner is getting shivers reading this final thought from Henaghan: “Real-time, hyper-local data can inform public officials on a scale and timetable that meets their needs … Adaptability and resilience are vital components of sustainability on a community scale, and real-time population data can unquestionably contribute to better, more responsive planning decisions.”

Will sewage ultimately provide the key to developing more healthy, sustainable communities? All we can say is this, with our deepest apologies: Scientists are still getting to the bottom of it.