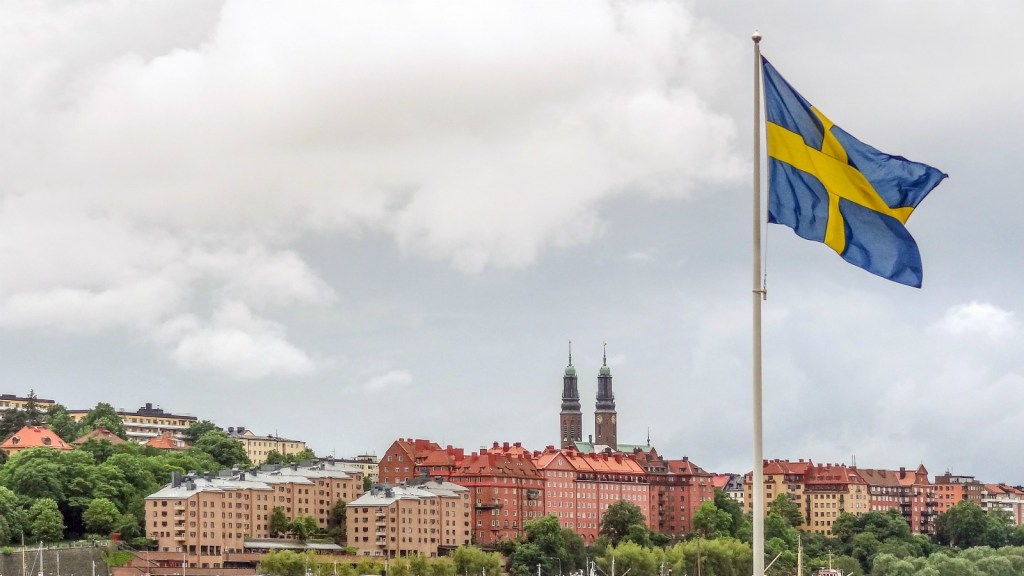 Ah, Sweden! The land of IKEA, Volvos, and top-ranking green living. And now, you can learn so much more. Swedish tourist officials created a new app, The Swedish Number, that connects foreign callers to any “random Swede” who’s downloaded the app, per The New York Times. The creators encourage callers to “talk about anything.”

I dialed in to find out what Swedes really think about an issue that is commonplace in the United States and less so in Sweden — climate change denial. Even though Americans are now more concerned about climate change than at any time in the past 8 years, at 64 percent according to Gallup, a 2014 survey also found the United States had the lowest rate of people in the world who think we’re observing human-caused climate change. That study also found Sweden to be more accepting of the science.

I found the same to be true in my small, unscientific experiment as I heard my Swedish conversation partners’ reflections on this unwelcome form of American exceptionalism.

“I see [climate denial] as a sign of poor education, and maybe a bit too much influence from some of the more religious groups or the right wing,” said one Swedish IT developer. “And most of all, I think it’s something sad, actually, for all of us, that we can’t agree that climate change is happening to our planet.”

One man I spoke to, Joachim, said that “we have to stand up for the planet and take responsibility” — he built his own low-energy, solar-powered house 10 years ago, and says his next car will not be Volvo, but a Tesla.

Another resident mused on the political differences between his country and the United States, in progressiveness as well as power. “Most Swedes on the political spectrum fall very much on the left in comparison to the American political spectrum, and therefore most [Swedes] would have some sort of agreement that climate change is a result of human output,” he said. “But to be brutally honest, I don’t think that Sweden’s opinion matters in the world stage. It’s like a little tiny Chihuahua who’s there, barking, barking at the ankle of the big dog. The big dog sort of politely nods at the Chihuahua, and then they get back to their business.”

Another pointed out that climate change is already having an effect in Sweden: “Look, 20 years ago when I was a kid, there was snow in November. Now, the snow is coming in January.”

One Stockholm resident, Frederick, was incredulous there are people who deny climate change is happening. “People are denying that climate change is happening? … Are you sure?” he asked, adding some advice for his American counterparts: “I think maybe they should open their eyes then, because I think it’s a fact. I don’t know anything about it, but I do know it’s happening.” The U.S. might want to take some notes.