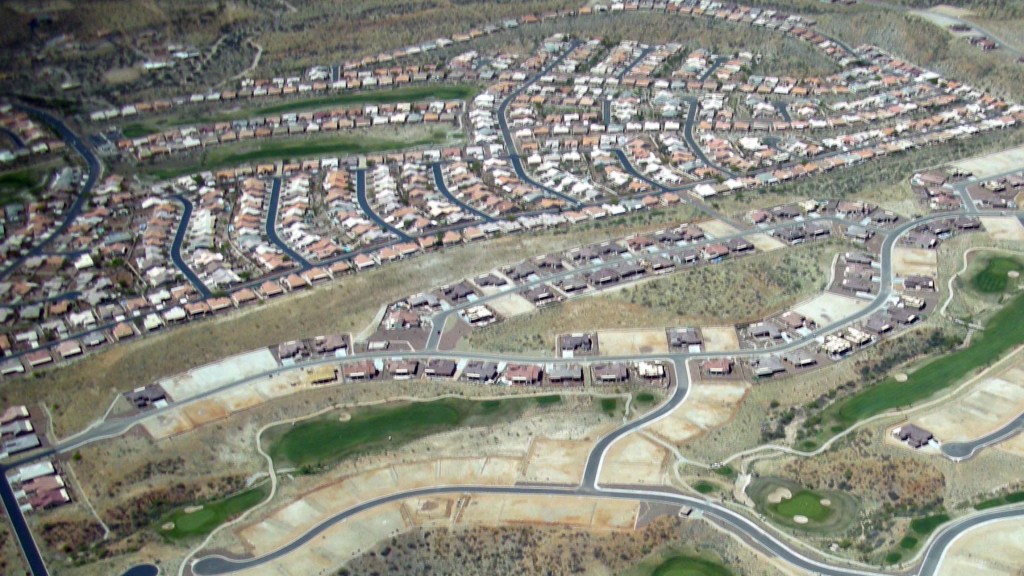 New research published in the Journal of Transport & Health offers more evidence to bolster theories we already had: People living in dense, urban environments are far healthier than people living in the ’burbs.

Specifically, according to two engineers at the University of Connecticut and Colorado University, it’s the design of the street grid that makes the biggest difference. The more intersections between streets, the lower the rates of those four American juggernauts: obesity, diabetes, high blood pressure, and heart disease. In other words, the more walkable the city, the better its residents’ health.

According to the report, broad, multi-laned streets, characteristic of suburban sprawl, are linked with higher levels of obesity and diabetes. Same goes for “big box” stores, which are associated with 24.9 percent higher rates of diabetes and 13.7 higher rates of obesity. The reason? Both factors indicate that the neighborhood is less friendly to pedestrians.

68 percent of Americans are overweight or obese, which means that someone you know is overweight or obese. Most people don’t get the CDC’s minimum recommended amount of physical activity. Americans spend more time driving every year. So it is logical to conclude, as [Norman] Garrick and [Wesley] Marshall do in their paper, “The role of the street network and how we put together the bones of our communities should not be overlooked as a potential contributing factor to health outcomes.”

As the great urban-versus-suburban debate continues, it seems high time for city planners — and, oh, the federal government — to actually consider these scary health outcomes.

Oh, and that other thing. The planet.