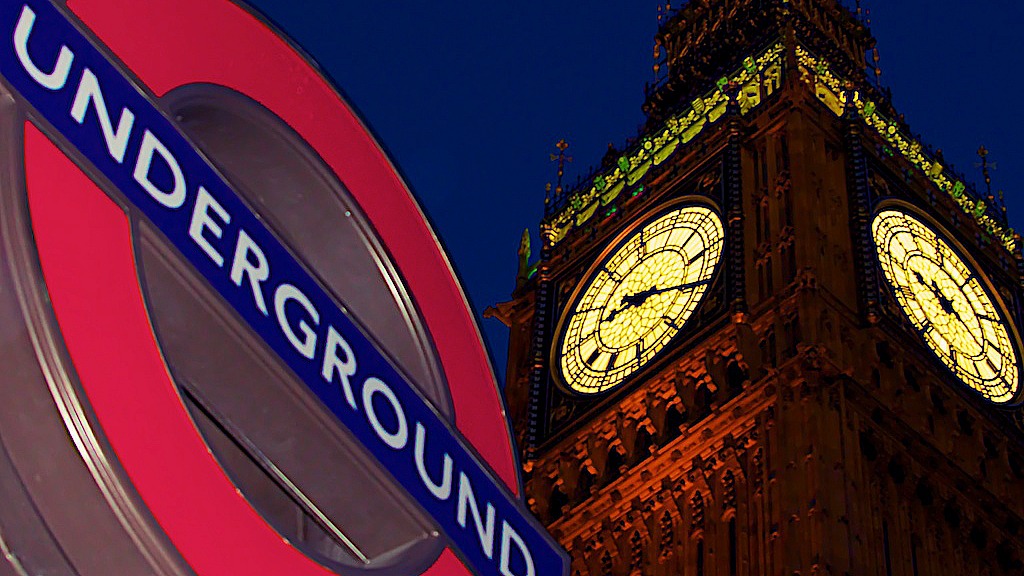 It’s the next best thing to curling up by a crackling fire: warming your toes with the stinky heat of the London Underground!

London Mayor Boris Johnson announced Friday that excess heat from the subway tunnels and an electric substation will be funneled into British homes, hopefully slashing energy costs. And the timing is perfect — last winter was one of London’s coldest in decades, so residents are gearing up to battle record heating bills again.

The initiative will help lower pollution too, according to Islington Council, whose executive member for sustainability estimated that carbon emissions will fall by more than 500 tons annually. It’s all part of the mayor’s grand scheme to make the city leaner and greener, according to Sustainable Review:

The Mayor has targets to reduce carbon dioxide emissions by 60 percent and produce 25 percent of London’s energy from local sources both by 2025. He is working to develop decentralised energy and district heating networks and as part of this is developing a new scheme that will give local electricity producers, for example from Combined Heat and Power Plants, a better return on the electricity that they sell.

Memorize those numbers, so the next time you’re in a sweltering Underground tunnel, you can make apposite smalltalk with the sweaty tourist next to you.