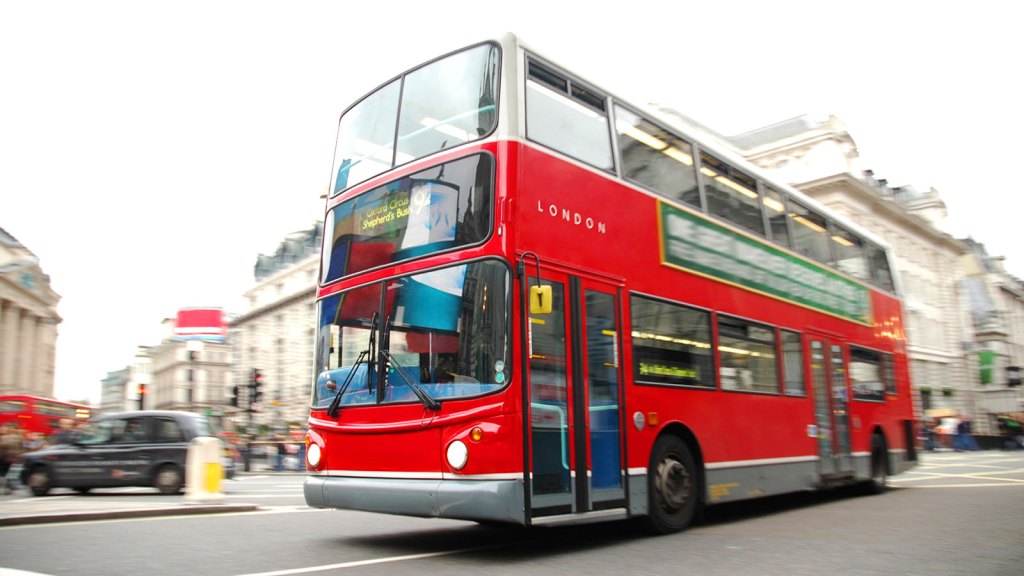 On Monday, city officials announced that London will begin test-driving an electric double-decker bus in October. Quartz has the details:

The bus will be built by Chinese firm BYD and will run on the number 16 bus route, which goes from northwest London down into Victoria Station. London has had single-decker electric buses on its streets since 2013, but electric double-deckers had previously been thought to be too difficult to build, due to the challenges in efficiently powering something so large, the Mayor’s office said in a release. But BYD’s new battery technology will apparently be light and cheap enough to run in a double-decker bus.

Brilliant! The plan is part of a commitment London city leaders made earlier this week. “At a global clean bus summit at City Hall in London, 24 cities pledged to roll out 40,000 low-emission buses by the end of the decade,” The Guardian reports. The new launch follows London officials’ efforts to reduce inner-city traffic congestion and lower vehicle emissions. Here’s how the mayor describes the current situation:

[Boris] Johnson, who uses the city’s bike-share system to commute to work most days, told the Guardian that he would welcome the quieter, greener buses on his city’s streets, saying current buses are like “throbbing, belching machines that emit their fumes like wounded war-elephants.”

Sounds like the city has held onto its nickname “The Old Smoke” for a reason. Yikes.