China, Brazil, and the U.S. all unveil new climate goals 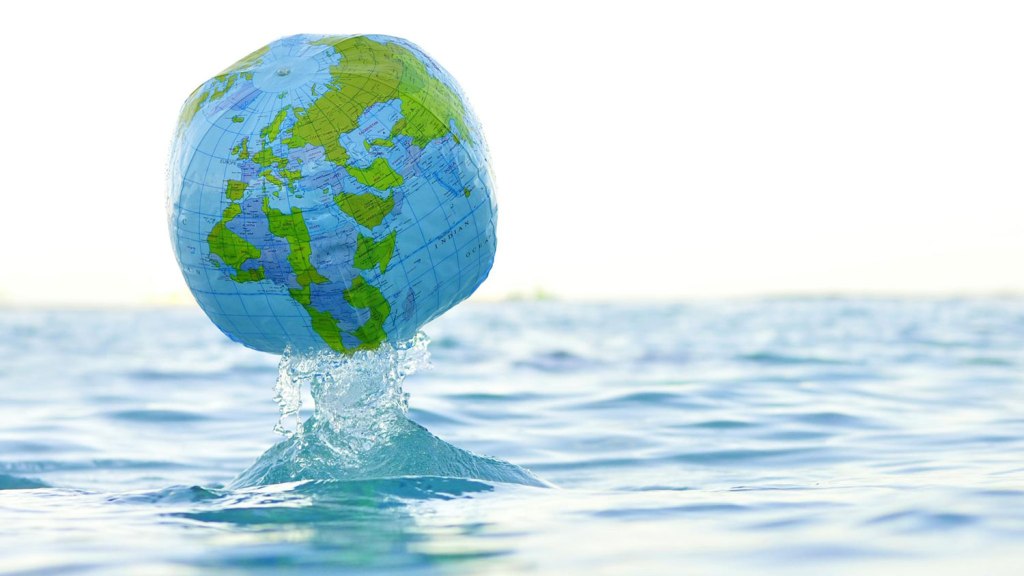 China, Brazil, and the U.S. all unveil new climate goals

Three of the world’s biggest polluters — China, Brazil, and the U.S. — all announced new strategies to tackle climate change today.

China unveiled its long-awaited pledge for the U.N. climate talks to be held in Paris this December. (Such pledges are known in wonk-speak as Intended Nationally Determined Contributions, or INDCs.) The country is committing to a more ambitious goal for cutting the amount of greenhouse gases emitted for each unit of economic growth.

The statement, released following a meeting in Paris between [Chinese Prime Minister Li Keqiang] and French President Francois Hollande, said China aimed to reduce its carbon dioxide emissions per unit of GDP by 60-65% by 2030, from 2005 levels.

The pledge also reiterates China’s intention to halt the rise of its greenhouse gas emissions by 2030, and to get about 20 percent of its electricity from non–fossil fuel sources by that same year, as first announced in a deal with the U.S. in November. That still gives the country 15 years to keep increasing its climate pollution, but Li said China will “strive for the earliest possible peak,” and there are other signs that the country in fact plans to meet and exceed its goals faster than it is committing to. China’s coal consumption has dropped off dramatically. The country is also now one of the world’s biggest investors in renewable energy.

Just a few hours after the China announcement, President Obama and Brazilian President Dilma Rousseff — the leaders of the Western Hemisphere’s two most populous countries — came forward with their own climate announcement. The leaders promised to have their countries running on 20 percent non-hydroelectric renewables by 2030. (Brazil gets a lot of its energy from controversial hydroelectric projects.)

“This is a big deal,” Obama climate aide Brian Deese said on a press call. “For the United States, it will require tripling the amount of renewable energy on our electricity grid. … For Brazil, it will require more than doubling.”

Brazil also promised to restore 12 million hectares of forests by 2030 while continuing to put in place “policies aimed at eliminating illegal deforestation.” This, too, is important, as deforestation and the emissions it produces present a double threat to the climate. And the two countries pledged to work together to push for an ambitious outcome at the Paris climate talks.

There have been a lot of signs of progress toward a global climate change deal this year, and today’s developments add to the momentum. But whether these announcements (like, for example, a recent one by G7 countries) are enough to foster an unprecedented level of international environmental cooperation this December is far from clear. U.N. Secretary-General Ban Ki-moon warned yesterday that the negotiations are, despite the appearance of enthusiasm on the part of some political and business leaders, moving at a “snail’s pace.” For instance, Brazil, though it made a climate announcement today, still hasn’t produced its INDC.

But China’s increasing engagement is a good sign. It has, in the past, played a central role in scuttling negotiations. That the country has, this time, consistently played a different tune — reflected again in today’s INDC — is encouraging. If China and other big polluters — the U.S. and Brazil among them — stay on track, then maybe Ban’s proverbial snail will ultimately ooze its way across the finish line.