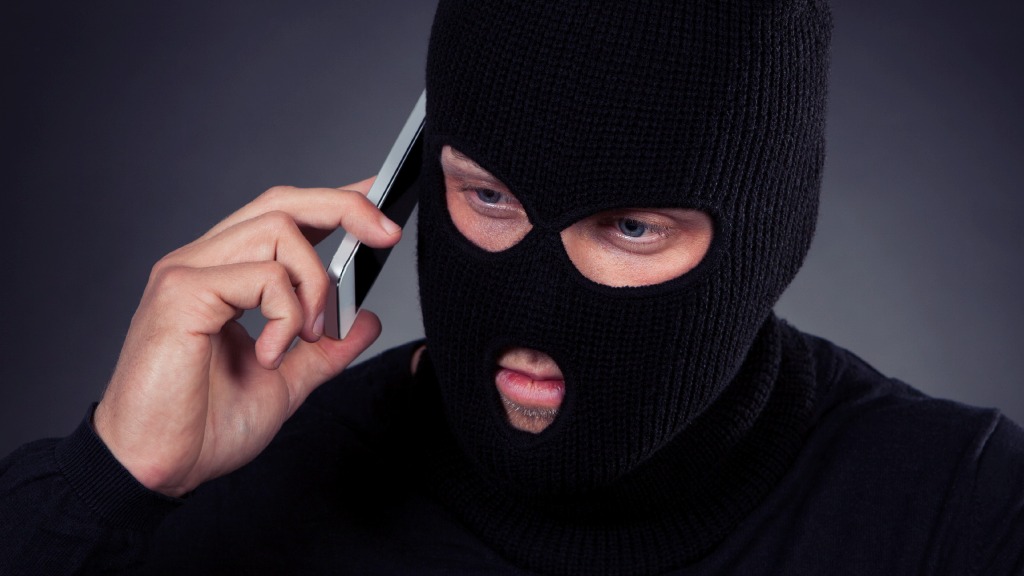 If your $4,200 electric bike gets stolen, this is pretty much the best outcome you could hope for.

Ben Jaconelli left his electric GoCycle locked up on an East London street, only to find 20 minutes later that it had evaporated. Here’s what makes this awesome: Jaconelli owns a bike shop and operates an electric bike e-commerce site. So when he got a phone call at the shop about how to charge a GoCycle, he knew it was the thief — and he got his bike back.

Road.cc has the play-by-play from Jaconelli:

“I took down as many details for him as possible and then set about tracking him down. One of the guys at our warehouse has an old army truck so we piled in to that and turned up at his house.

“He was out, but his bemused mother was in and she got straight on the phone to her son to demand to know why he wanted an electric bike charger.

“A minute later he called me and asked why I was at his house, and I said ‘you stole my bike.’ He hung up and 20 minutes later the bike arrived at the warehouse in a taxi.”

The cops are investigating the thief’s possible connection to other East London cycle thefts but haven’t arrested anybody yet.

It’s no bait bike, but having a complicated ride is one way to thwart cycle crooks!