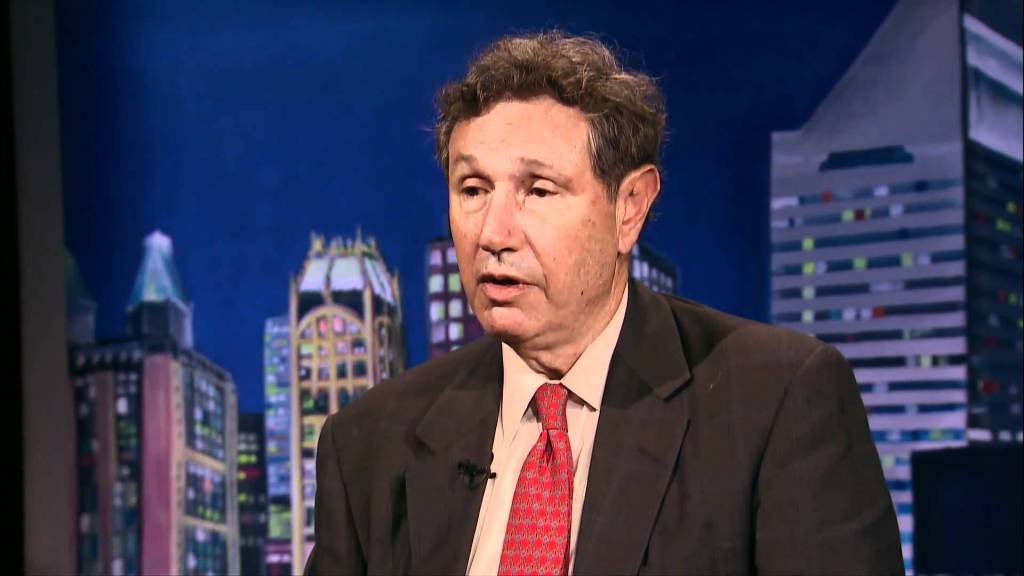 New York City Planning Commissioner Carl Weisbrod said something on Tuesday that badly needed saying: The city cannot solve its housing shortage on its own. The suburbs must step up and create more dense, affordable housing too. If they do, it will be good for housing affordability, and for the environment.

It’s fashionable among economic policy wonks to attack the nation’s densest cities such as New York and San Francisco for causing their own lack of affordability by restricting new housing development. There is certainly some truth to this critique. That’s why New York City is changing the zoning in many areas to allow taller buildings, incentivize developers to include more affordable units, and remove some parking requirements. (Disclosure: My mother is the director of the New York City Planning Department’s zoning division.)

But the people who have to actually make New York City run and keep it livable — like Mayor Bill de Blasio and Weisbrod — have a huge challenge: The city is already bursting at its seams. Many subway lines are unbearably crowded at rush hour, traffic is a nightmare, and the sewers overflow when it rains heavily. New York’s infrastructure cannot support adding new residents ad infinitum.

Meanwhile, New York’s suburbs are ungodly expensive. Just like in the city, this is primarily the result of high demand and limited supply due to development restrictions. The difference? Those restrictions in the suburbs require much lower density, with much more parking, and the result is much more fossil fuel emissions. The average density in New York City is over 27,000 people per square mile. The New York metropolitan region as a whole has only 2,800 people per square mile, because its suburbs are less dense than the suburbs of Los Angeles. That’s why the average resident of Manhattan has half the carbon footprint of her counterpart in suburban Great Neck, Long Island.

Here is Weisbrod’s crucial comment: “The city is the heart of the region. But our continuing health really depends on the vitality of all our surrounding counties as well as the city itself. We know that the number of suburbanites commuting to the city for work is growing. But, more interestingly, the number of New York City residents commuting to jobs outside the city is also growing.” More apartments in the suburbs, says Weisbrod, “helps relieve the pressure on our residents.” Weisbrod is obviously correct that more apartment housing options in suburban areas could reduce demand for housing in the city, which would restrain price increases.

It also would help lower-income workers currently reverse-commuting from the city to suburbs to cut their commute time and carbon footprint. For example, if you are poor and you live in the South Bronx, you may find work cleaning fancy houses in suburban Westchester. It would be more economically and environmentally efficient if you could live closer to your job. The problem is that most affluent suburbs don’t have — and often don’t allow — any affordable housing. That’s not just affordable housing in the publicly regulated or subsidized sense. They don’t allow the type of housing that is affordable on the free market, because they do not allow big buildings full of small apartments and without parking spaces. That’s why the New York region is among the nation’s most socio-economically segregated.

Of course, many of the rich people who live in the suburbs — even the ones who publicly argue that New York City should have more tall apartment buildings — have no interest in denser, more affordable housing in their own towns. Just ask Steven Spinola, president of the Real Estate Board of New York. REBNY is a powerful force in city politics, constantly demanding the freedom to build upwards. But Spinola himself lives on Long Island and he doesn’t think his neighbors would stand for letting lower-income renters into their communities. “I have some concerns over that solution,” Spinola told Capital New York when asked about Weisbrod’s comments. “I’m not saying it shouldn’t be done. But I live on Long Island. … there’s been lawsuits to stop [affordable housing] and so forth. … is this going to be a significant portion of the solution to affordable housing? I don’t think it is.”

If you take it as a given that suburbs can and will continue to reject socioeconomic diversity and environmental efficiency, then Spinola is right about the political challenge. But if the suburbs are smart, they’ll change their attitude. As The New York Times has repeatedly reported in recent years, officials in towns on Long Island have worriedly noted that younger families, and older people who can no longer drive, are increasingly abandoning suburbia. They don’t want car-dependent, monochromatic suburban neighborhoods, but are instead choosing a more urban lifestyle in transit-accessible, walkable areas. The smart towns are responding by building dense, walkable downtowns with apartments over stores. It’s also possible for the state or federal government to create federal housing subsidy programs that reward or punish towns or counties for building, or failing to build, their fair share of affordable housing.

However it happens, Weisbrod is right about what the New York region, and every region, needs: affordable apartments in the suburbs as well as the inner city.