Guess who is one of Beverly Hills' biggest water hogs? - Grist 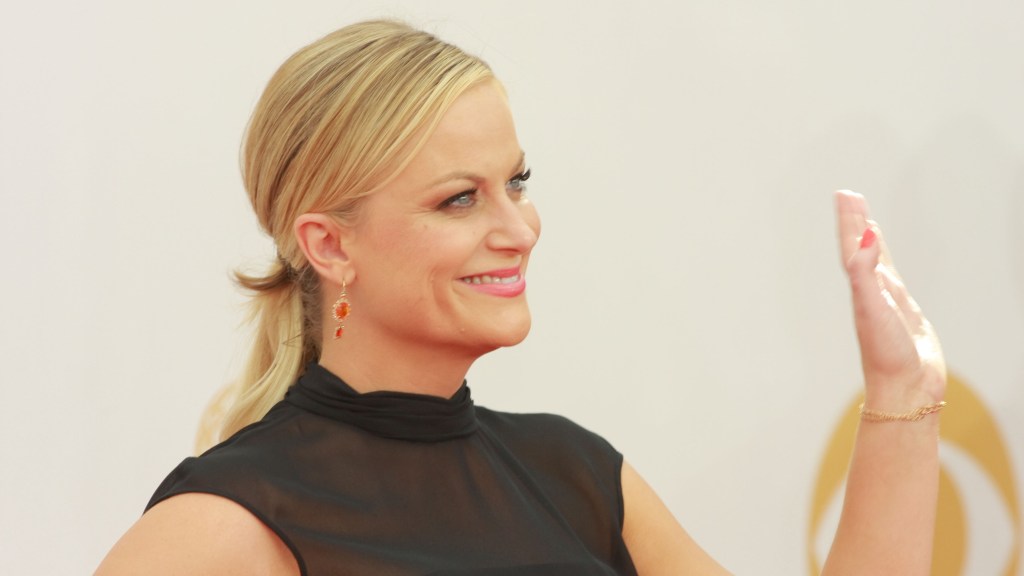 Guess who is one of Beverly Hills’ biggest water hogs?

It’s good to be rich, ain’t it? Not only can you get pizza delivery every night and buy your way into Canada when President Trump takes over, you can waste huge amounts of water while the rest of us let our lawns die and our yellow mellow.

And it turns out the rich people in Beverly Hills are some of the worst wasters of all. Officials have tried everything from mandatory restrictions to educational campaigns to written notices to get the richest of L.A.’s rich to change their ways in response to California’s drought, but the city still repeatedly failed to make cuts last year, reports the L.A. Times.

“The inference we’re drawing is it’s not the agency,” Cris Carrigan, the California water board’s enforcement chief, told the Times. “The agency is providing the right tools to their customers. It’s that the customers don’t have the wherewithal to commit to conservation. I’m not sure why that is. There are other affluent communities in the state where conservation is cool. In Beverly Hills, for whatever reason, people are not motivated.”

Ya hear that B.H.? It’s cool to conserve water! Cool!

There. That should do it.

And who are the biggest water hogs in Beverly Hills? The L.A. Times filed a public records request to find out. In edition to media magnate/record producer David Geffen, Rush Hour director Brett Ratner, Will & Grace co-creator Max Mutchnick, and developer Geoff Palmer, Amy Poehler was caught with her faucet on. Yes, that Amy Poehler! The woman who can do no wrong did 170,000 gallons worth of wrong between mid-May and mid-June last year. Now, what exactly is Poehler doing with all that water? Gawker has some excellent theories, but we’re guessing it’s either a pressure-washing addiction, an elephant pond, or a dripping faucet.

Beverly Hills did manage to make a cut in its water usage in January, though still not as big as the state is calling for. Here’s hoping this latest round of public shaming will make Poehler and the other water hogs see the error of their ways. But how much can we really expect? They do have pools to fill, after all. And hot tubs. And elephant ponds.