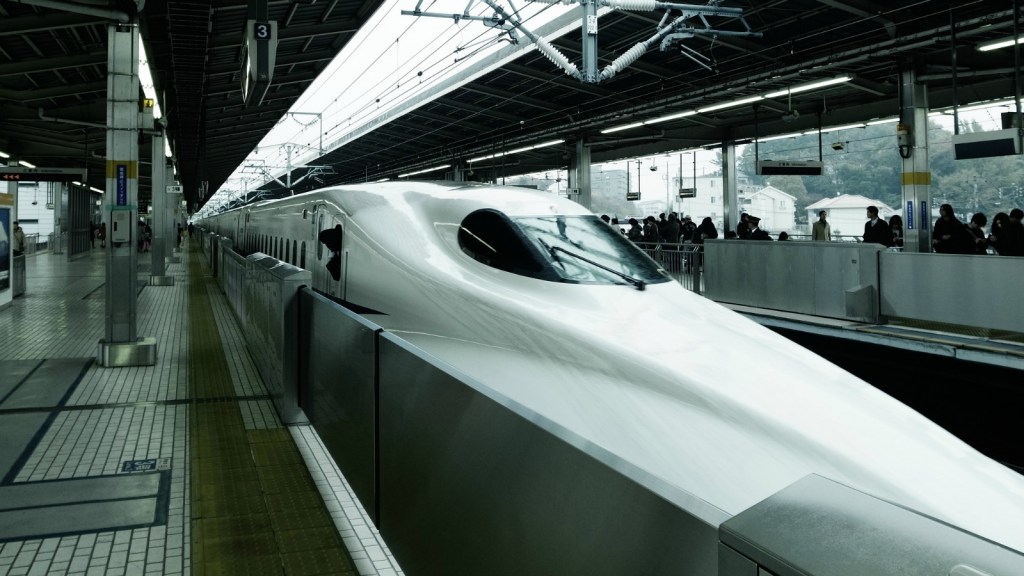 City officials favor the Japanese-backed, $10-billion project, but those living between Dallas and Houston are opposed — and rural counties are moving fast to block it. Landowners generally dislike when infrastructure slices their land in half, especially when they aren’t likely to benefit from it.

Opposition to the railroad comes down to a question of eminent domain, the government’s right to take private property for public use. Critics argue that because Texas Central Partners isn’t technically an operating railroad, it can’t seize land.

Compared to other industrialized countries, the U.S. is plain pathetic on high-speed rail, and the Texas “bullet train” is currently one of America’s most promising prospects for starting to change that.

Other anti-train arguments aren’t as sane. This protestor told the Japanese government to “peddle your obsolete technology elsewhere,” to which someone in the crowd replied: “Remember Pearl Harbor!”