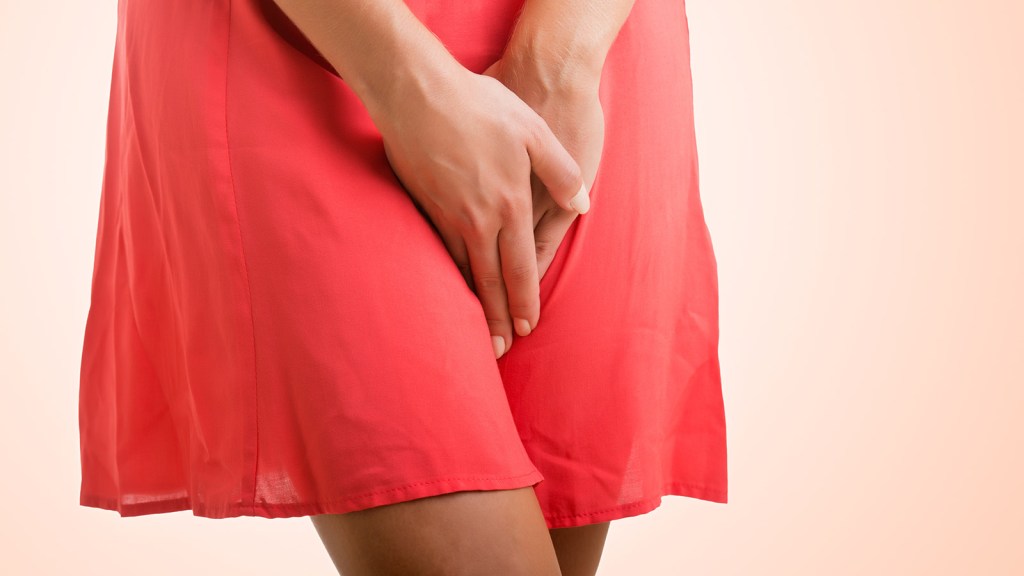 Seattle has a smell at certain times of year, usually during the hot and dry summer months when people are out and about and there’s no rain to clear the air. It’s pungent, sometimes skunky, and it’s everywhere. I’m talking, of course, about urine.

The problem varies from place to place (my neighborhood, Capitol Hill, is particularly pissy on Sunday mornings), but public urination may be worst in Pioneer Square, a historic neighborhood downtown that smells like the porta-potty at a NASCAR rally.

KING5 reported in May that the city plans to address the problem by installing a $100,000 solar-powered toilet in Pioneer Square by the end of the year. This won’t be Seattle’s first experiment with public toilets: Five self-cleaning toilets were installed downtown in 2003 at a cost of $5 million, but they quickly became hubs for drug use and other activities best conducted in your own home. The toilets were subsequently uninstalled and sold on eBay, but the new solar toilets, according to the city official leading the project, will be much better.

Seattle is not alone in having a certain eau de urine. San Francisco has a piss problem of its own — one so bad that a light post that was corroded from years of being soaked in urine recently fell on a car. But San Francisco is taking a new approach: spraying it back on you.

It’s the latest effort to address a chronic problem in a city where the head of public works calls himself Mr. Clean: Walls are coated with a clear, liquid repellant material that goes on much like paint. Any urine that hits it splashes back on a person’s shoes and pants

Mohammed Nuru, director of San Francisco’s public works department, says offenders will need to make the mistake only once to get the idea.

While there is something delicious about the idea of Google employees getting sprayed in the khakis with their own piss, I have a feeling that the majority of public urination is either by drunk dudes — who are physically incapable of learning from their mistakes — or homeless people who don’t have a lot of choice. Seems a little heartless, even for a city already notoriously hostile to the homeless. It’s hard enough not to have a pot to piss in, but to be soaked in your own pee on top of it? Terrible. But before you start tweeting at @mayoredlee, the city is also experimenting with solar toilets, according to the AP, and double-checking light poles.