Sorry, Beijing, but you look like a wrung-out sponge 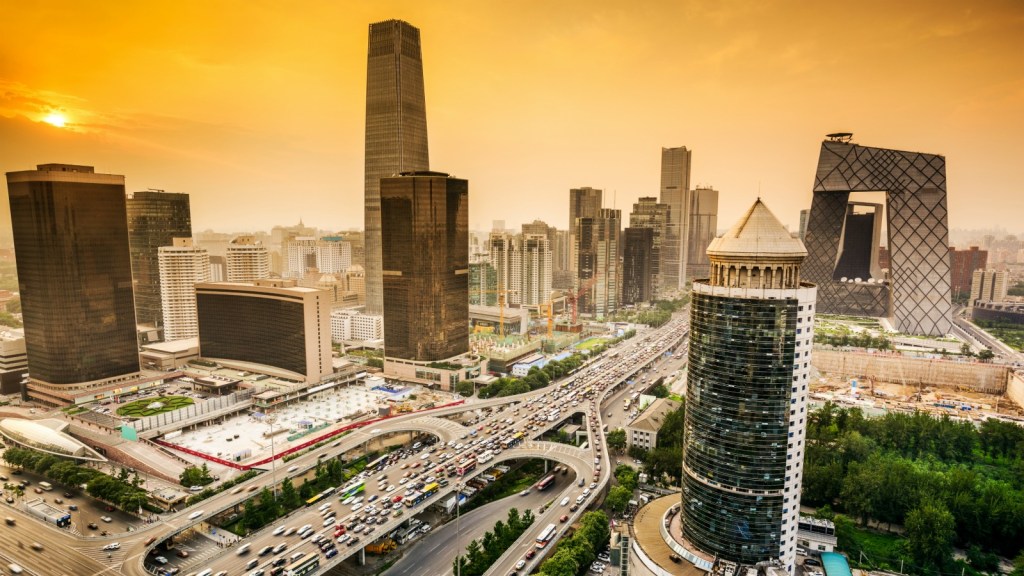 Sorry, Beijing, but you look like a wrung-out sponge

Beijing, is it just me or did you just get shorter?

According to new satellite measurements, China’s capital is sinking into the ground at a rate of about four inches a year. The cause: relentless extraction of groundwater underneath the city. As water is pumped out of the ground, the soil dries up and compacts like a sad, wrung-out sponge.

All that subsidence — a fancy word for “that scary thing where the land is literally collapsing out from under you” — could have a “strong impact on train operations” and pose a safety threat to Beijing’s 20 million people, reports The Guardian.

What’s more, the saggiest part of the city appears to be Chaoyang, the central business district that teems with offices, malls, and bars.

Though plans are in place to divert tons more water to the city to replace the diminished groundwater, no one knows if that will be enough to lift Beijing out of its literal slump.

But hey, at least China’s not alone: Mexico City, Jakarta, and Bangkok are also gradually pumping themselves into the ground.