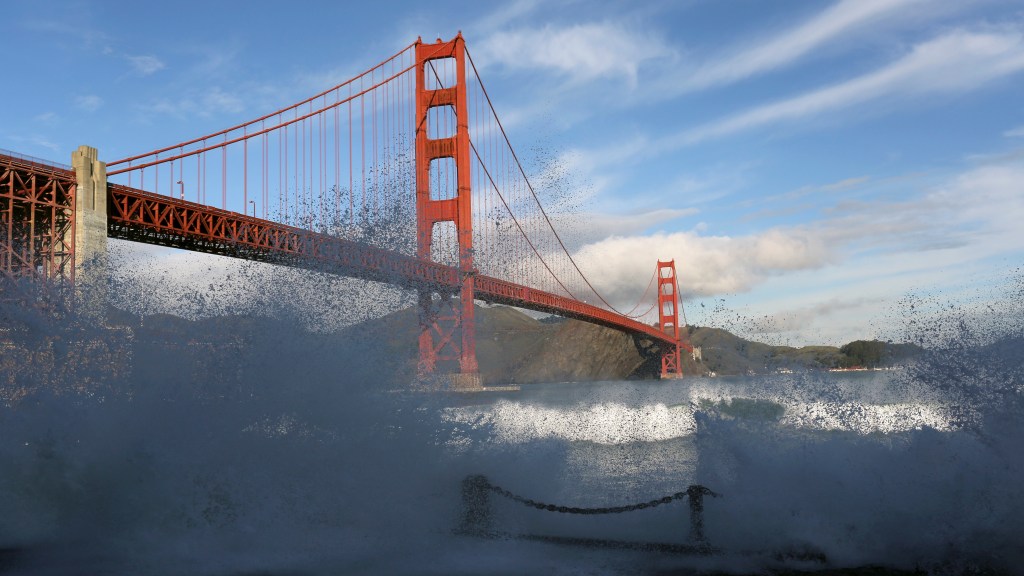 Residents of the Bay Area will soon have a chance to vote on a new tax to fight the effects of climate change. But while many environmentalists support the tax, critics say it unfairly disadvantages the poor.

Measure AA would impose a property tax of $12 a year on homeowners to address forthcoming problems associated with climate change. The fund — which would raise an estimated half billion over the next 20 years — would be used to restore tidal marshes to help mitigate flooding from rising sea levels.

And the threat is significant. Eighty percent of tidal marshes in the area have already been lost to development, reports KQED. Scientists predict that the sea level could rise as much as 4.5 feet by 210o, which stands to wreak havoc on the low-lying areas of San Francisco. One study estimated there’s $62 billion worth of property at risk from climate change in Bay Area.

This includes property owned by some very wealthy businesses in the area, like Facebook, whose new Menlo Park headquarters is directly on San Francisco Bay. And that’s what critics are taking issue with: The tax, the first of it’s kind, hits everyone at the same level instead of tying the tax to property values.

“Whether it is a struggling farm worker family in a very modest bungalow in Gilroy, or the Apple campus there in Silicon Valley [the tax is the same],” Jon Coupal, president of the Howard Jarvis Taxpayers Association, a group that lobbies against property taxes, told KQED. “So obviously there are equity issues.”

Despite critics’ concerns, the measure, which will also help protect wildlife and reduce pollution in the area, has been endorsed by environmental groups like the Sierra Club, the Environmental Defense Fund, the Nature Conservancy.

Regardless, it has a high bar to pass: The measure requires approval by two-thirds of voters, who will cast their ballots June 7th.