The human population is aging. Can our cities handle it? 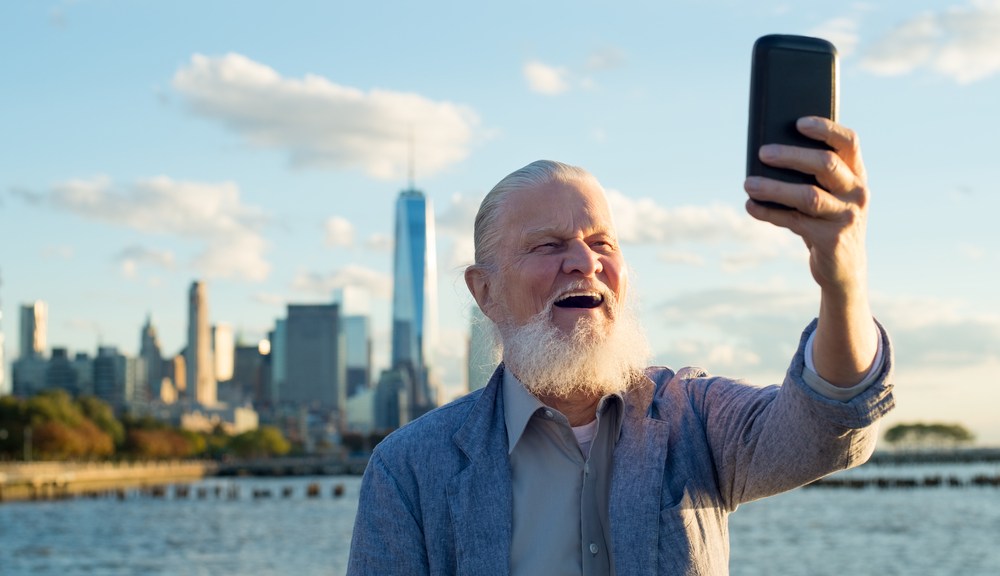 The human population is aging. Can our cities handle it?

If there’s anything that our inability to tackle climate change has taught us, it’s that we are exceptionally good at ignoring — or straight up denying — problems that lie in our future, especially when they affect generations other than our own.

So I hate to say it, but we’ve got another one coming: The human population is aging, and our cities aren’t ready for it. Here’s the scoop from the Washington Post:

By 2030, more than 1 billion people (one in eight) will be aged 65 or older, and by 2050, nearly two-thirds of the world’s population will live in urban areas. What’s needed between now and then, according to a new report from McGraw Hill Financial Global Institute, is new thinking about how to create “age-friendly cities.”

The report highlights four ways in which we can help gram and gramps rock the city life: build transportation systems and infrastructure that they can use, offer housing designed to let them “age in place,” make sure they have access to community health centers, and create opportunities for them to keep working, learning, and being active, if they so choose.

So basically: Don’t make old people live out their days in sad, quiet solitude. Really, it’s the least you could do — you know, right after calling your grandmother. Would it really kill you pick up the phone every once in a while?

New York and Sausalito, Calif., are already on the right track, according to the report. New York, for example, redesigned some of its intersections to better accommodate elderly pedestrians — again, because making sure that old people don’t get hit by cars is the least we could do. Sausalito, meanwhile, upped its elderly game with a free car service for people 60 and older called Call a Ride Sausalito Seniors.

In general, though, most of the movement toward age-friendly cities is happening overseas:

Newcastle, England; Canberra, Australia; Basque Country, Spain; and La Plata, Argentina, are among the cities highlighted in the report for being ahead of the pack. And the Italian city of Bolzano seems to be really on top of things with its “Living Safe” program — a collaboration with IBM. The initiative, which the Washington Post calls “Big Data for seniors” relies on sensor data to figure out ways to make the city more senior-friendly. The video below has more details.

So it looks like we have some catching up to do here in the states. Fortunately, unlike climate change — which, if you’re an affluent resident of a developed country, you can pretty much ignore with a big “F you” to future generations — aging is something that we all face. So even if you don’t respect your elders, think of yourself. And then, think of yourself trying to get to the supermarket when you’re too old to drive. Sucks, doesn’t it?