This contest wants you to turn racist, classist city planning into a fun game 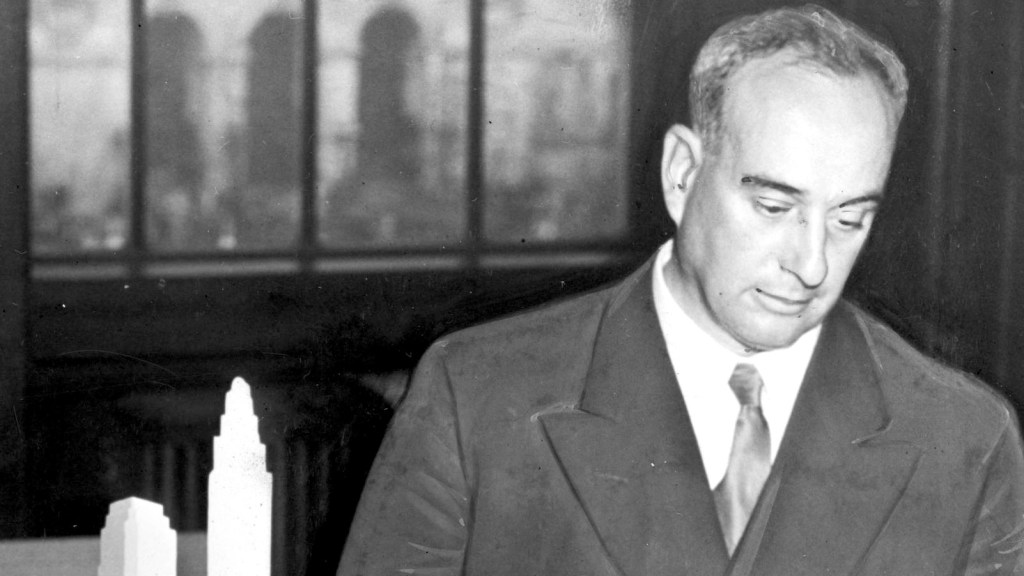 This contest wants you to turn racist, classist city planning into a fun game

In the 1950s, Robert Moses was arguably the most powerful guy in New York. He built highways, smashed neighborhoods, and paved the way for a decades-long traffic jam that still engulfs Manhattan. He also built a few parks, just to mix things up a little.

But how did he get that power? “If I could find out how he did it and explain how he did it,” said Robert Caro, author of The Power Broker, the definitive biography of Moses, “I would be explaining something that no one else understood … which is, how does power really work in cities? Not what we’re taught in textbooks, but what’s the raw, bottom, naked essence of real power?”

Now, a group of urban infrastructure enthusiasts are taking Moses’s journey to the dark side of city planning another step further. Once you’ve discovered the raw, bottom, naked essence of real power, could you turn it into a board game?

This is the goal of the Robert Moses Cup, and, yes, there are cash prizes. It doesn’t have to be a board game. It could be a video game. It could be a Live Action Role-Play (LARP), but with bureaucrats instead of wizards. Any interested teams need to register before midnight PST on April 29, but they’ll have through the end of July to complete their game designs.

Tim Hwang, co-founder of the Awesome Foundation for the Arts & Sciences, and one of the Cup’s organizers, said about 25 teams have registered so far. Participants need not read 1,336 pages of The Power Broker in order to compete (it took Hwang a year to get through). But it helps.

Hwang said that the idea of a Power Broker game is less out-there than it seems. There have been a lot of games invented in recent years that attempt to replicate the complexity of the real world, instead of making it smooth and abstracted like Pole Position, Frogger, and other darlings of the arcade-era. “In Monopoly, you buy a building,” Hwang said. “You don’t have to kick people out of it. In Sim City, you snap your fingers and build a bridge — there’s no corruption and cost overruns.”

Nowadays, you can satisfy your inner bureaucrat with Suburbia, fulfill all of your food cart fantasies with Cart Life, live the virtual life of a depressed person in Depression Quest and work border security in Papers Please. A game called Bay Area Regional Planner is exactly what it sounds like (“Get ready to compromise and make coalitions!” the project’s Kickstarter copy reads).

These games are throwbacks to an earlier era. Monopoly, for example, is a bootlegged version of The Landlord’s Game created by Elizabeth Magie in 1903. Magie wanted the game to be “a practical demonstration of the present system of land-grabbing with all its usual outcomes and consequences.” To illustrate, she wrote two sets of rules for the same board, one socialist utopia, the other robber-baron capitalist.

Hwang is not sure which aspect of Moses’s life will be most alluring to a team of game designers. The struggle between Moses and the group of East Village activists over his plans to build a highway through the neighborhood would be an obvious choice (Moses memorably described his ultimately victorious opponents as “nobody but a bunch of mothers”). Hwang also thinks a game could be made of Moses’s transformation from an eager young political operative into the sour, vengeful, power-mad puppet master he became.

Moses clearly saw the landscape of New York itself as a game. In The Power Broker, Caro describes how Moses not only stopped a proposed rail line to Long Island, but also designed the highway that replaced it so that it could never support the weight of a rail line — only car traffic. Openly racist and classist, Moses wove certain kinds of discrimination into the fabric of New York City. He designed public beaches to be off limits to public transit by putting bridges around them that were too low for buses to pass under. “Legislation can always be changed,” Sid Shapiro, one of Moses’s former aides, told Caro. “It’s very hard to tear down a bridge once it’s up.”

Moses has inspired more than his fair share of weird homages before — such as this opera, where he squares off, musically, against the journalist Jane Jacobs, author of The Death and Life of Great American Cities. One can only speculate what art form will be next, though this reporter thinks that a Lego set and a water ballet are both fine ideas.

“Moses is a great archetype,” said Hwang. “He’s a weird guy who lives in the bureaucracy for decades, and grows through it like a cancer. He built all these highways and never drove himself. He exemplifies the struggle between the machine and the people: Who has the right to create the built landscape?”