While you were worrying about trains, your car was trying to kill you 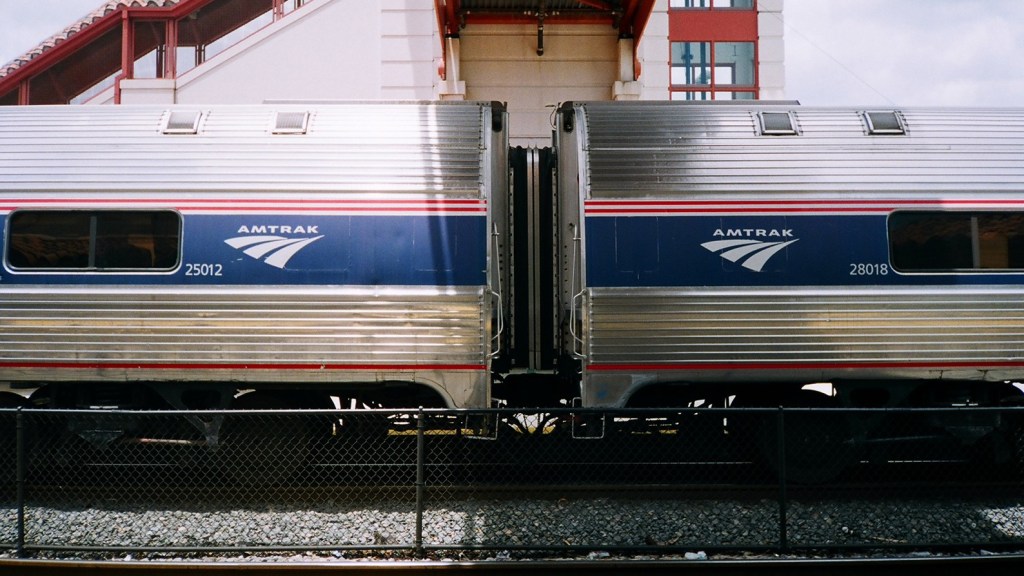 While you were worrying about trains, your car was trying to kill you

I am buying a ticket for the death train. It’s OK, I tell myself. Sure, not long ago a train on this particular Amtrak route derailed and killed a bunch of people. But I have to get from Philadelphia to New York somehow. I choose the train.

For one thing, the tickets are more expensive than usual, which means that even though the news has been filled for the last week with the grisly details of the crash, a lot of people, like me, are buying tickets anyway. And I rode this exact same train — from New York, to Philadelphia — the day before the crash. The greatest tragedy on that trip was the unbelievable slowness of the on-board wireless network and the tragically stilted courtship going on in the seat behind me. (Man: “Do you like Grey’s Anatomy?” Woman: “Sort of.”)

But still, I’m nervous. It’s not clear exactly what went wrong with the train crash. The train was going too fast, sure — but why? Black box data shows that it only sped up in the last few seconds before the crash. The engineer — plausibly — claims to be too concussed to remember. An automatic speed control system that might have stopped the crash was already installed on the train, but not yet working. Its functionality on that route had been held up for years because, to use it, Amtrak had to buy an expensive segment of the wireless spectrum that is currently used by mobile phone companies.

When photos of the crash were posted, eagle-eyed observers noticed something in the background — a row of what looked a whole lot like DOT-111 train cars. That’s the kind that were once used to haul corn syrup but now often carry volatile Bakken crude.

It’s entirely possible that we got off lucky; between 45 and 80 oil trains move through Philadelphia each week. If the accident had been slightly different, the death toll could have been hundreds, instead of eight.

I left the Midwest for many reasons, but one very large reason was cars. On my first day of high school, the much-beloved science teacher was hit by a drunk driver and killed on his way to the first class of the day. We held a school-wide memorial service in the football field. The gothiest of goth chicks among us sang an impressively off-key rendition of “The Wind Beneath my Wings.” From then on, all science classes were taught by the football coach.

As I got older, the death toll from car accidents in my circles mounted. My high school lost a few football players. My sister lost a boyfriend. I had to drop out of college for two years after I was injured in a car accident caused by a teenage driver. I found out at the hospital that the teenager had totaled two cars before the one involving me — and also, that his parents had bought him a new car the week after the accident. None of these incidents was greeted with any shock on the part of people around me. What was the alternative? Not driving?

I got a small settlement from the car accident, and decided to use it to move to a place where I never had to drive again. I wound up going to grad school at Berkeley. A week before graduation, David Halberstam, the Pulitzer Prize-winning journalist, came to give a talk at our school, and one of our students accidentally killed him in a car accident. By all accounts, the student was a great guy, just a terrible driver.

The plural of anecdote is not data. But still, in this whole business of getting myself from place to place, I have chosen the train, time and again. Which is why, even though that small, illogical part of me is still nervous, I go ahead and buy the ticket.